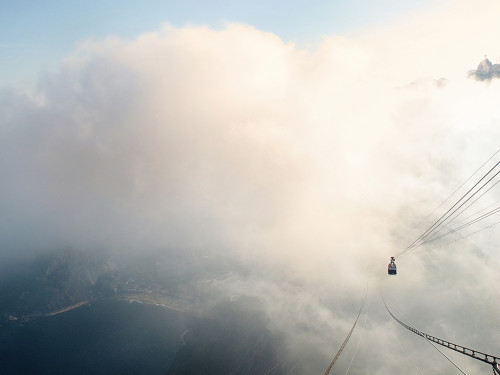 ‘In the world surrounding us, things and shapes are almost never ordered and arranged by logical or unitary criteria, in nature there aren’t straight lines,’ says Italian Leonardo Magrelli (La Sapienza University Rome, 2012). As a graphic designer he gives in his work meaning to shapes and hierarchies of contents. His series, which contains photographs from different parts of the world, shows alignments and asymmetries – the same plenums and the same voids that he uses when designing a graphic layout. By searching for a particular angle or framing, but foremost a particular way of cropping the image, he captures the interplay between artificial objects and natural environments. Referring to art critic John Berger, Magrelli states that what is shown in a photo always evokes what is not shown: it is both what the photographer decides to frame as well as what he leaves unframed that signifies his intention. These photographs not only evoke a silent calmness, but also indicate his choice to exclude the chaotic flow of events of the world. He chooses to show the spectator a world that appears ordered, although out of frame it might be otherwise.