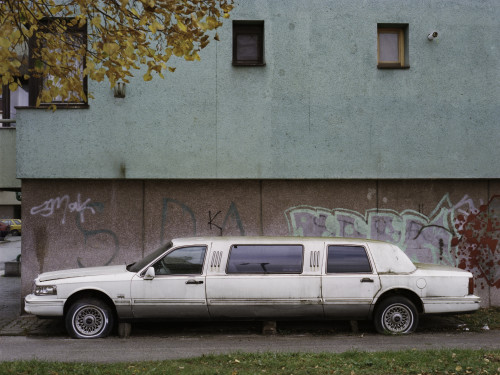 For Misha Pipercic (Fotovakschool Amsterdam, 2015) his origin is of great importance. He describes himself as a Yugoslavian, Serbian, Bosnian and Dutch photographer, or in other words: ‘nobody’s photographer’ from Montenegro. This already tells something about his own perspective on the complexities of his identity and the history of the area in which he was born: Sarajevo. His family is originally from Sarajevo, which used to be in Socialist Federal Republic of Yugoslavia and nowadays is the capital of Republic of Bosnia-Herzegovina. It is a a war-torn region marked by history from the Bosnian civil war in the early 1990s. For his series Bosnian Dream Pipercic uses a documentary approach to make sense of his experiences, which are taking place somewhere between dream and reality and are ungraspable for him. He focuses on Bosnia and its people and the devastation that is still felt and visible after all these years. According to Pipercic, these people are completely forgotten because of other current geopolitical interests. By capturing his direct surroundings, he questions his own roots and his own life: What would happen if I stayed here? Would I be different? Would I still be alive?