Leiden and photography, for almost a century both seem to have maintained a close relationship with each other: What do you think for instance of the Leiden Association of Amateur Photographers, which has been around for more than 95 years? And who has not heard of the Leiden photographer Kiek? Perhaps less known is the fact that Leiden University has the largest photographic collection in the Netherlands. 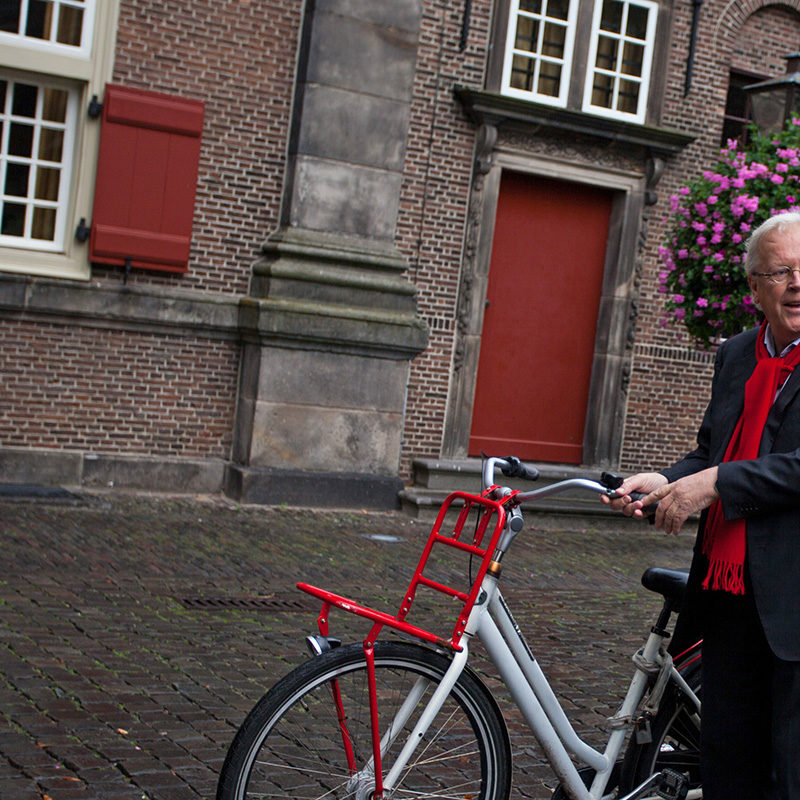 Leiden and Photography: The Leiden Association of Amateur Photographers
Did you know that the IPFL is closely affiliated to the Leiden Association of Amateur Photographers (LAFV)? Back in 2012 the LAFV could already celebrate its 90th anniversary. The program for this festive occasion was impressive: No less than three exhibitions were on display in Leiden, showing 90 large-format photos of both LAFV members and…

END_OF_DOCUMENT_TOKEN_TO_BE_REPLACED 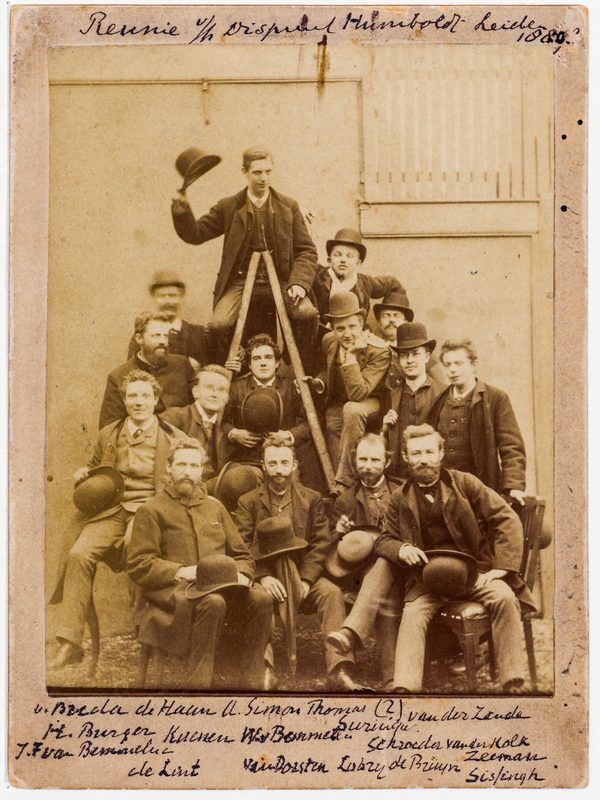 Leiden and Photography: Israël Kiek and the origins of the ‘kiekje’
‘Even een kiekje maken’: Literally meaning ‘to make a little kiek’, this is a frequently used expression in the Dutch language for taking a snapshot with your camera – for example a group picture or holiday memory. But where does the expression actually come from? When hearing the word ‘kiekje’, or snapshot, most Dutch people…

END_OF_DOCUMENT_TOKEN_TO_BE_REPLACED 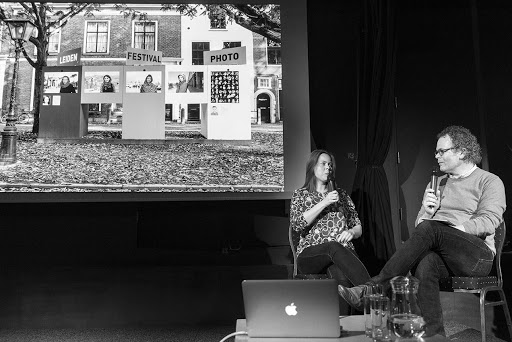 Leiden and Photography: Eelkje Colmjon, Leiden’s new city photographe
Every year the Foundation Stadsfotograaf Leiden goes in search of a new photographer to portray the city. This year, the honor belongs to 39-year-old Eelkje Colmjon. Her work can be seen every Friday in Het Leidsch Dagblad. In May the Foundation Stadsfotograaf Leiden started the search for a suitable successor to De Jonge Antropologen, a…

END_OF_DOCUMENT_TOKEN_TO_BE_REPLACED 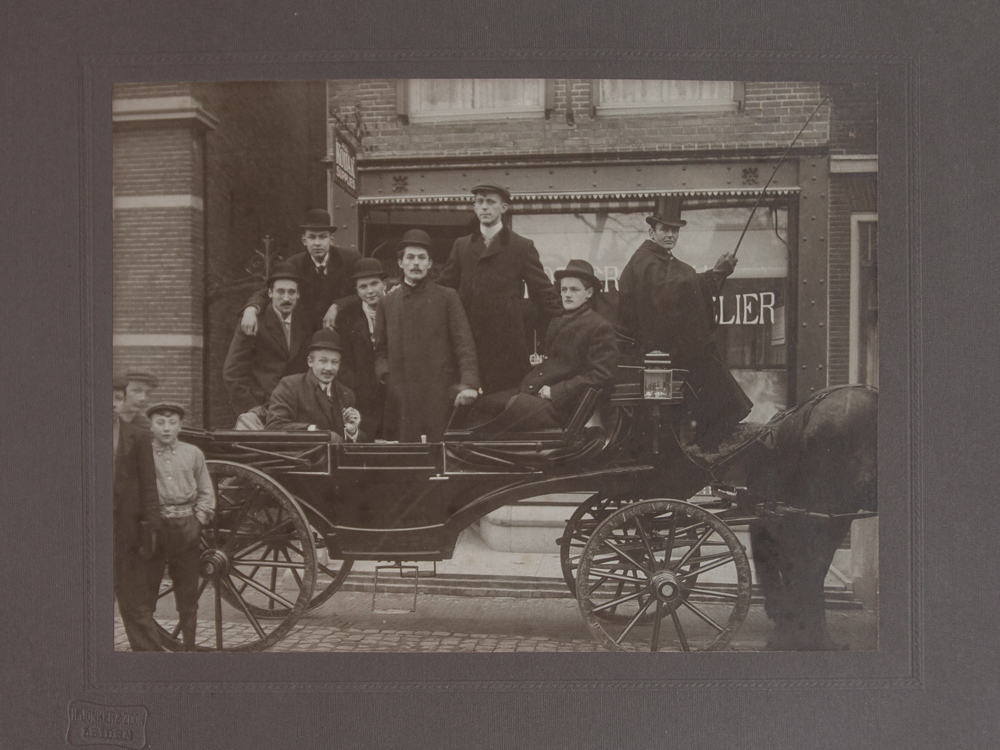 Leiden and Photography: The municipal archive
If you want to discover historical photography of Leiden and the surrounding area, you cannot ignore the archive of ‘Heritage Leiden and Region’ or ‘Erfgoed Leiden en Omstreken’. The basis for this archive was laid in 1847 when the first municipal archivist was appointed. Today it manages no less than 16 kilometers of shelves with…