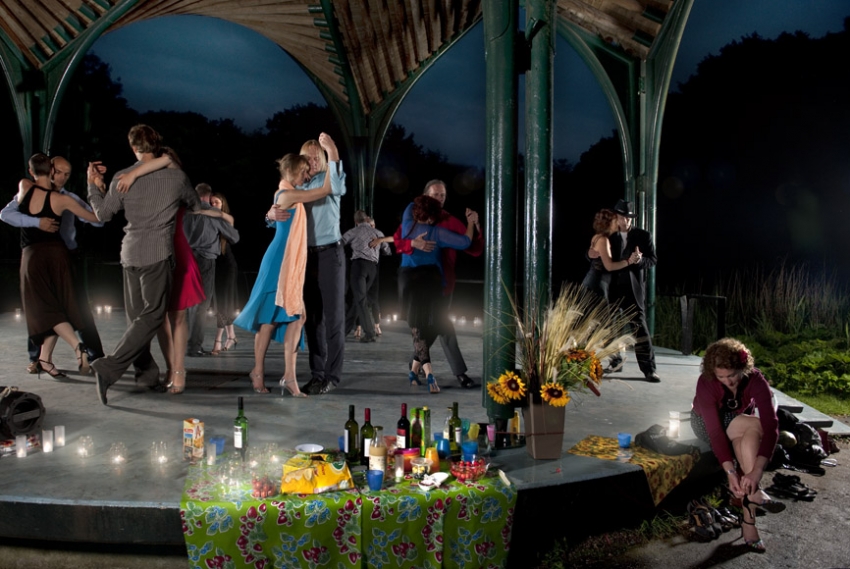 On Saturday 8 november, the City Photographer of Leiden 2013 will be signing copies of his book ‘City Guards’ at bookstore Kooyker.

Overmeer, born in North Leiden, graduated in 1998 at the College of Arts in Utrecht. Since then he has made portrait photographs for magazines, institutions and for use in commercials. Hij received the ‘Award for Excellence’ for the best magazine in 2010 by the Financieel Dagblad.

”My work consists of narrative photo’s and portraits. I compliment them with columns or short stories. I work for magazines, books, year reports, brochures and ad campaigns. For use in both print and on the web. How things go? How do things exist? And who pulls the strings? I gladly answer these questions in my work.” Since June 2013, Overmeer has been the City Photographer of Leiden for one year. From his own vision, he began capturing the city’s identity. This has resulted in fascinating pictures of both renowned and not so well known people and groups from all layers of society that add to Leiden’s atmosphere. The pictures aren’t just portraits, but beautiful miniatures that capture the entire story in one image. Overmeer accompanies the photo’s with written portraits. The series ‘City Guards’ imagines the story of people who live and work behind the scenes of the city. Not that these citizens dwell on this fact, as they are busy with their own passions and ways of living out of necessity.