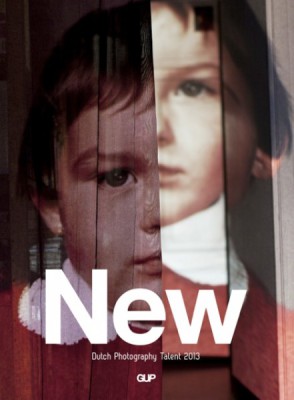 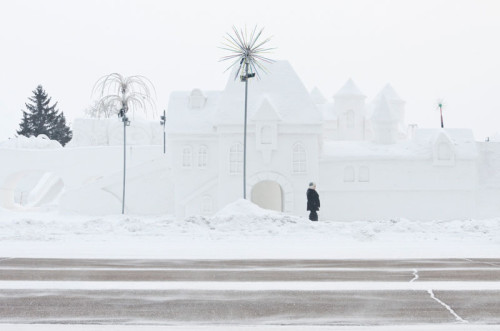 On Saturday 8 november photographers Hester den Boer and Dimitri Valentijn will be signing copies of their work together with Rob Overmeer at Kooyker bookstore. These two new talents will be bringing prints of their own work to sign and sell.

Den Boer is a freelance (investigative) journalist and photographer. Since 2013 she works as an editor with the Onderzoeksredactie. In 2011 she participated in a Masterclass Investigative Journalism at the Groene Amsterdammer magazine, where she worked for four months on a research project. She also worked as a travelling journalist and made journeys to Russia, Central Asia, Cameroon, Ghana, Pakistan, Afghanistan and Israel. She made multiple photographic and written reports about her experiences which were published in the Groene Amsterdammer and Folia Magazine. Photos from the series ‘Far Away from Moscow’ (2013) have been part of multiple exhibitions at different venues, including international photo festival Photoville in New York and Foam Lab. During her travels she stays with the people she photographs, so that she can bring the social environment of these persons up close in her photography. Den Boer has been chosen by the photography platform GUP as New Dutch Talent 2015. Her work will be part of the book ‘New Dutch Photography Talent 2015’ which will appear in November 2014. Dimitri Valentijn (1978) recently graduated from the Academy of Photography in Amsterdam. His photo ‘two faces’ was featured on the cover of the book “New Dutch Photography Talent 2013”. And two of his photographs were part of the Bank Giro Loterij Collection that was exhibited during Unseen photofair in Amsterdam, 2013. During the last decade, Valentijn underwent quite a transformation from a professional Red Beret in the Royal Dutch Army to an autonomous photographer. In his work he tries to tell his own story, as well as that of others, by projecting images or objects on screens, people, and/or living-space. For more Hester den Boer: www.hesterdenboer.nl For more Dimitri Valentijn: www.dimitrivalentijn.nl