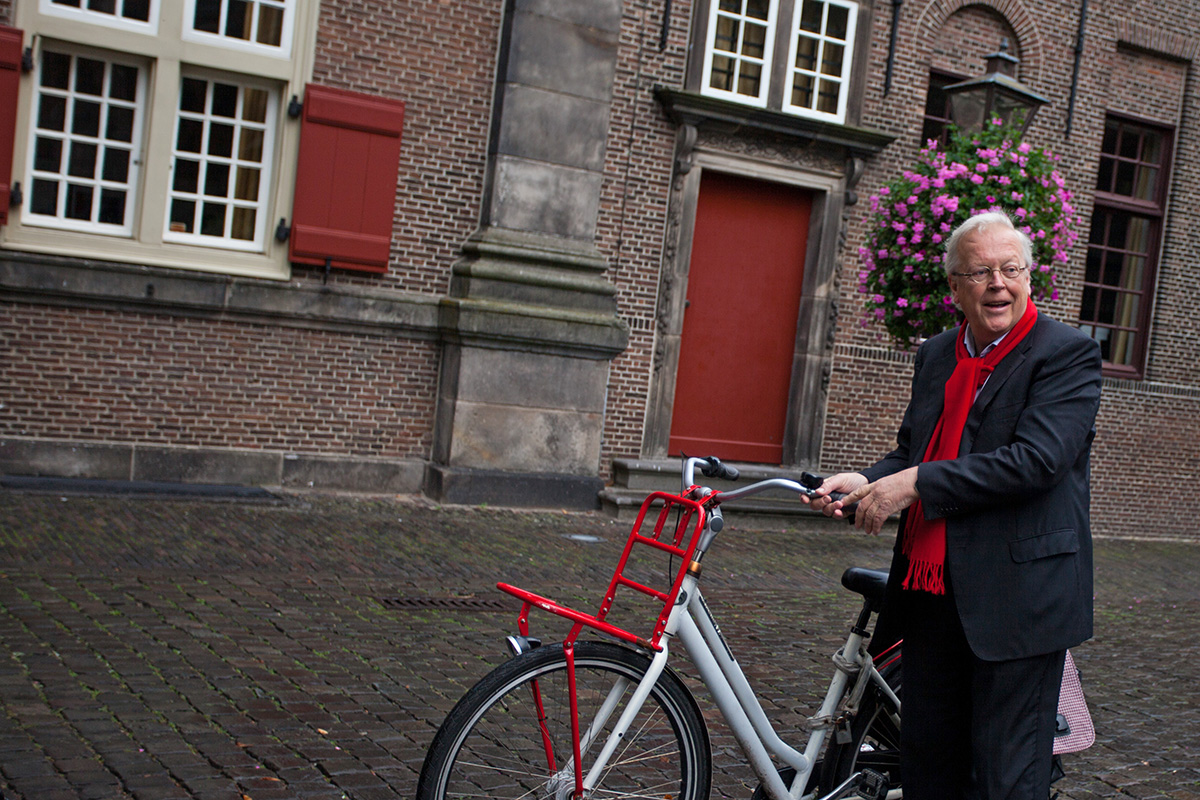 The voting is now closed. Sunday April 15 the results will be announced!

Vote for your favourite IPFL photographer!

Which of the IPFL photographers of this year do you like best? Let your voice be heard in the Hans Gillis People’s Choice Award! If ‘your’ photographer gets the most votes, he wins €500 and you might win either a year’s subscription on the (Dutch) magazine Digistarter Pro, or a photo safari at LAK cursussen.

In 2015, the IFL handed out the Hans Gillis People’s Choice Award. Hans Gillis, co-founder of the IPFL, was responsible for the first two very successful editions of the Photo Festival. In January 2015 he passed away. Because of his boundless energy, enthusiasm, his sense of humour and his incredible drive, he was able to warm everybody to his plans. It is in his honour that the IPFL now bestows an award on the photographer that the visitors of the Festival like best. The winner will be  announced on the last day of the festival.