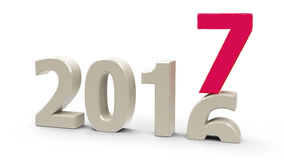 The next edition of the International Photo Festival Leiden will be held in October 2017.

After three successful editions of the International Photo Festival Leiden (IPFL) in 2013, 2014 and 2015, the board of IPFL has decided to organize the festival every other year, instead of every year.

The mission of the festival remains unchanged: a festival that is accessible for free by the general public, where recently graduated talented and creative photographers from across Europe and beyond can show their work. The festival hopes to continue being a veritable stepping stone and first stride in the professional careers of these photographers.