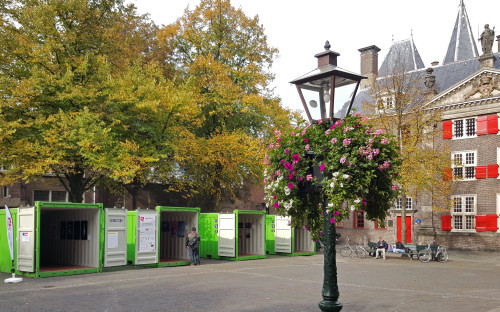 For the second time in a row the International Photo Festival Leiden (IPFL) has organized a satellite exhibition in cooperation with Photoville New York. The work of the 20 selected IPFL-photographers was on show from September 10-20, 2015 in Brooklyn Bridge Park in Brooklyn, New York City. In exchange, the work of 20 American photographers will be on show at the Pieterskerkhof during the International Photo Festival Leiden. The presentation is ‘the American way’: Like in New York, the exhibition takes place in sea containers. The exhibition runs from 10 to October 31, 2015.

Photoville is one of the largest free photo festivals in the United States and was this year held for the fourth time in Brooklyn Bridge Park. It aims to create a platform where different photographers can show their work to a wide public. There were more than 76,000 visitors to Photoville. They saw the work of 400 photographers, including the 20 selected IPFL-photographers 2015.

Admission to Photoville Exhibition is free. The sea containers at the Pieterskerkhof are open daily from 11:00 to 18:00 hours. 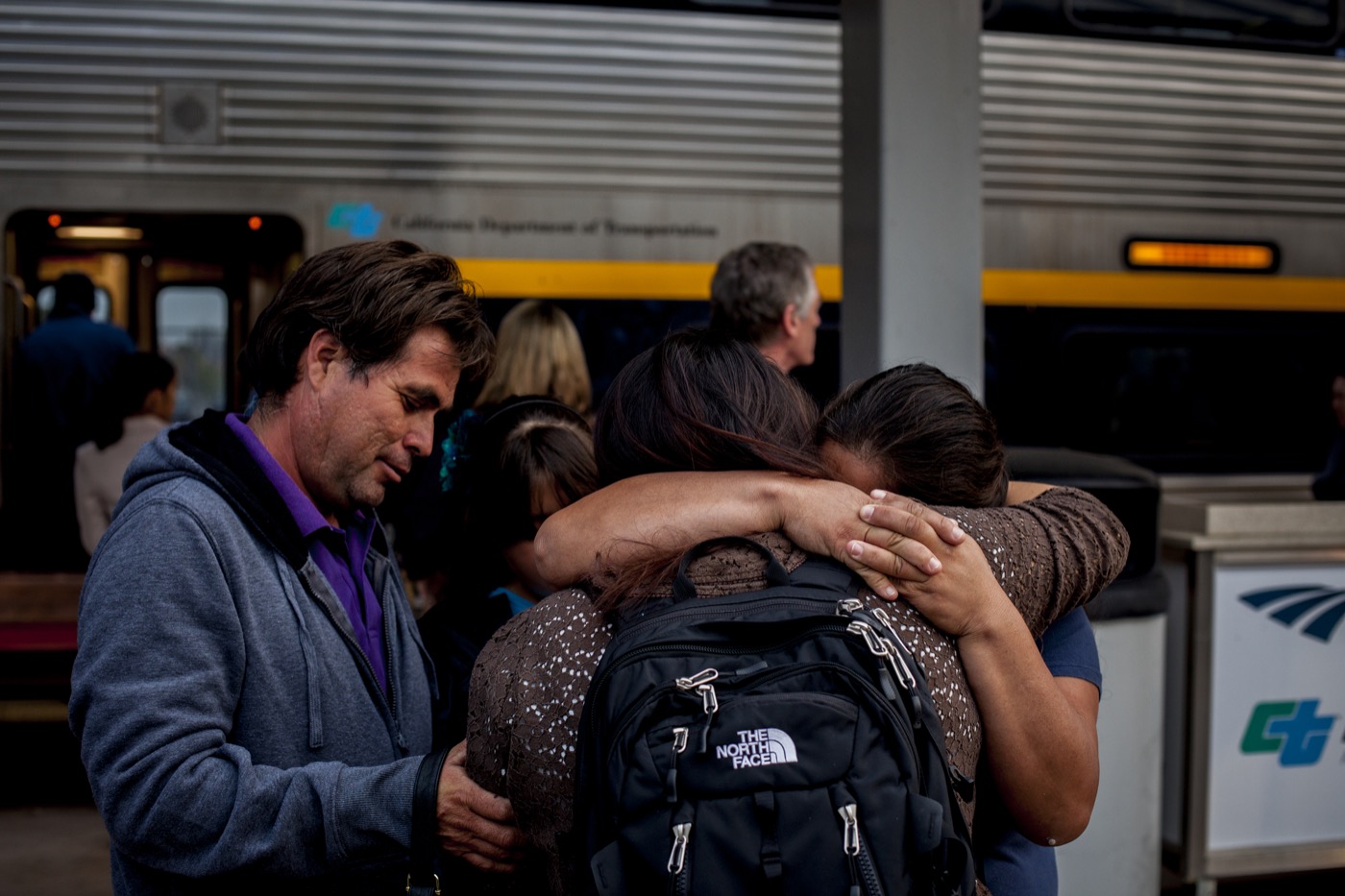 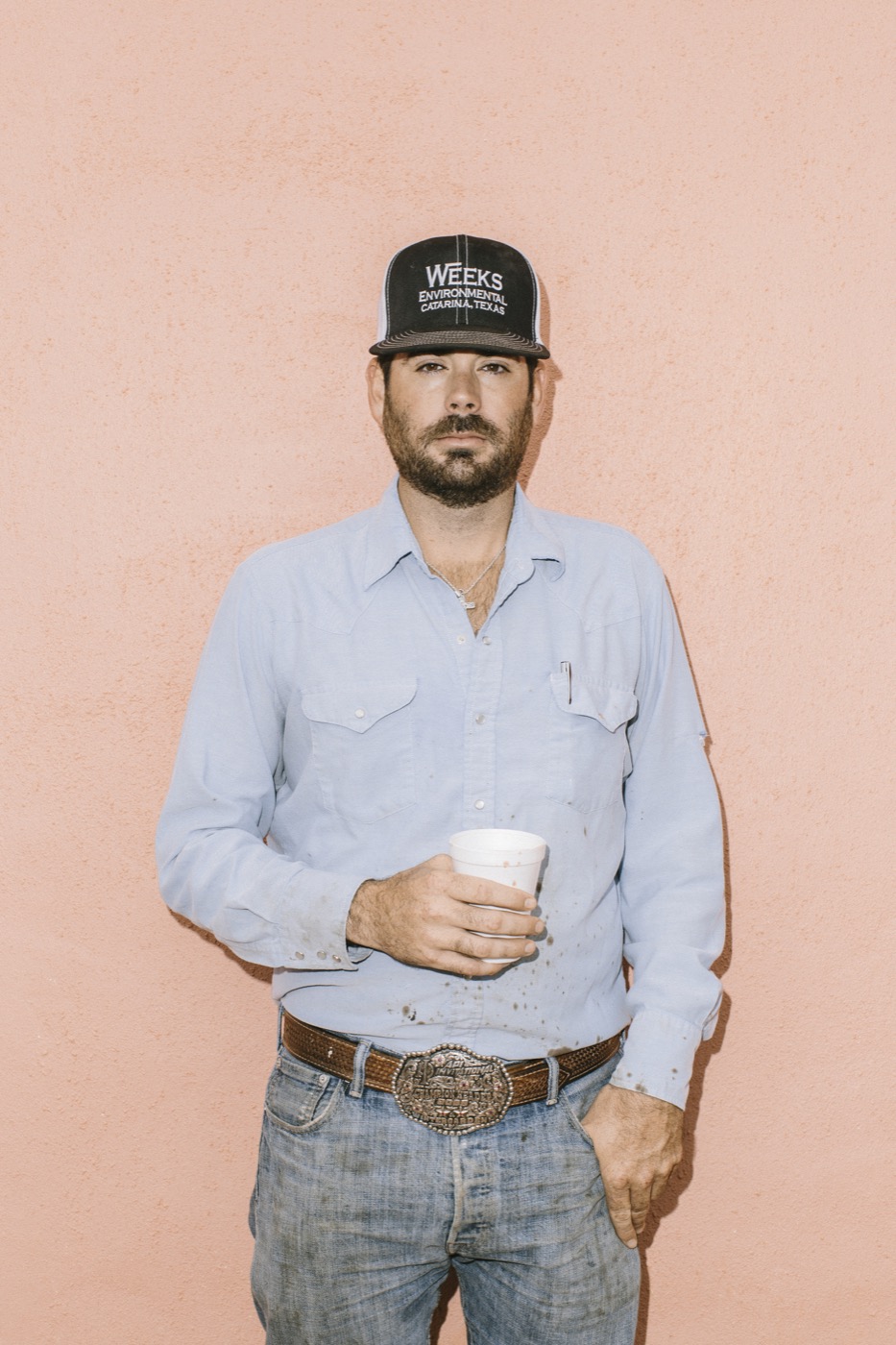 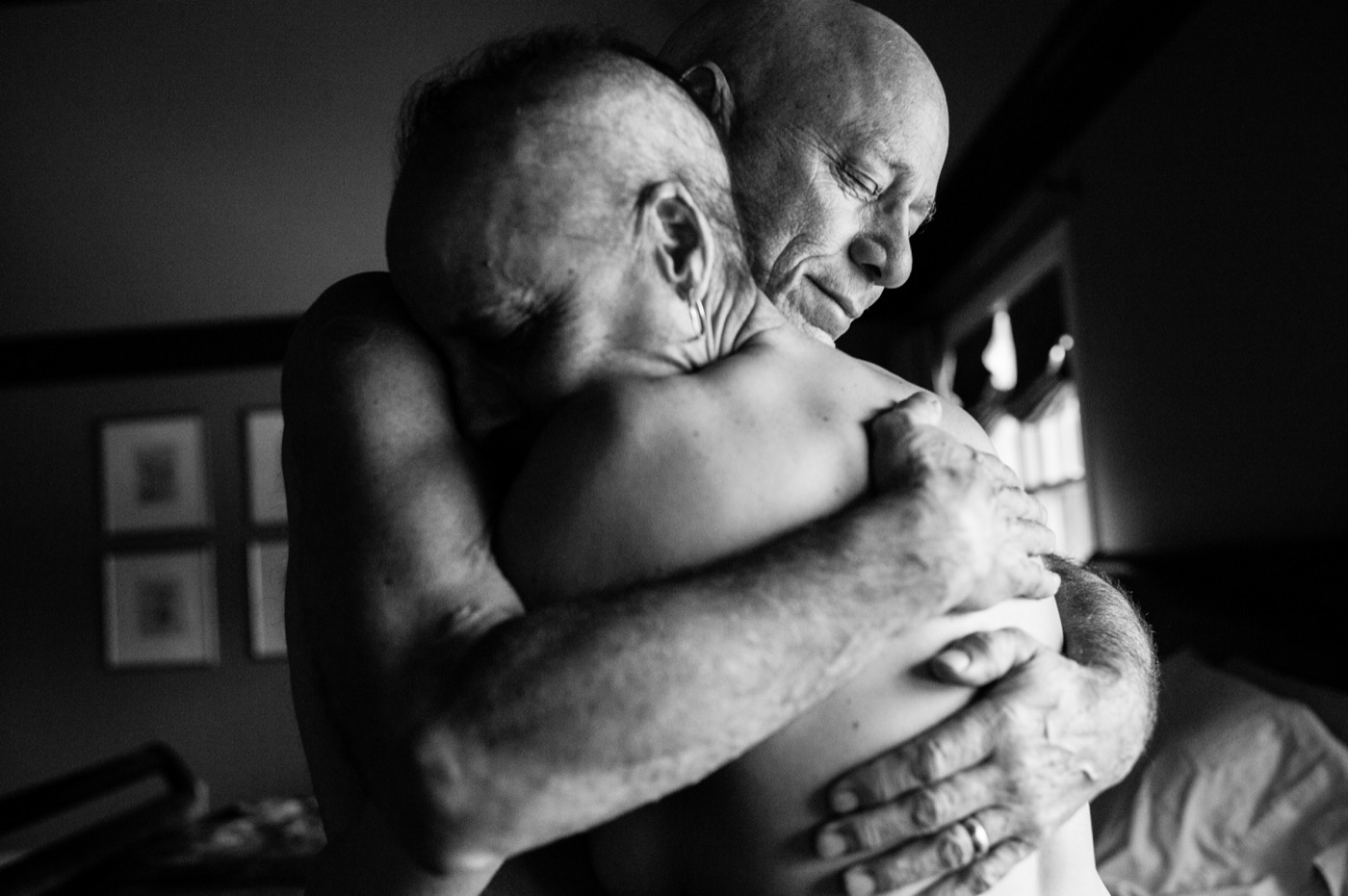 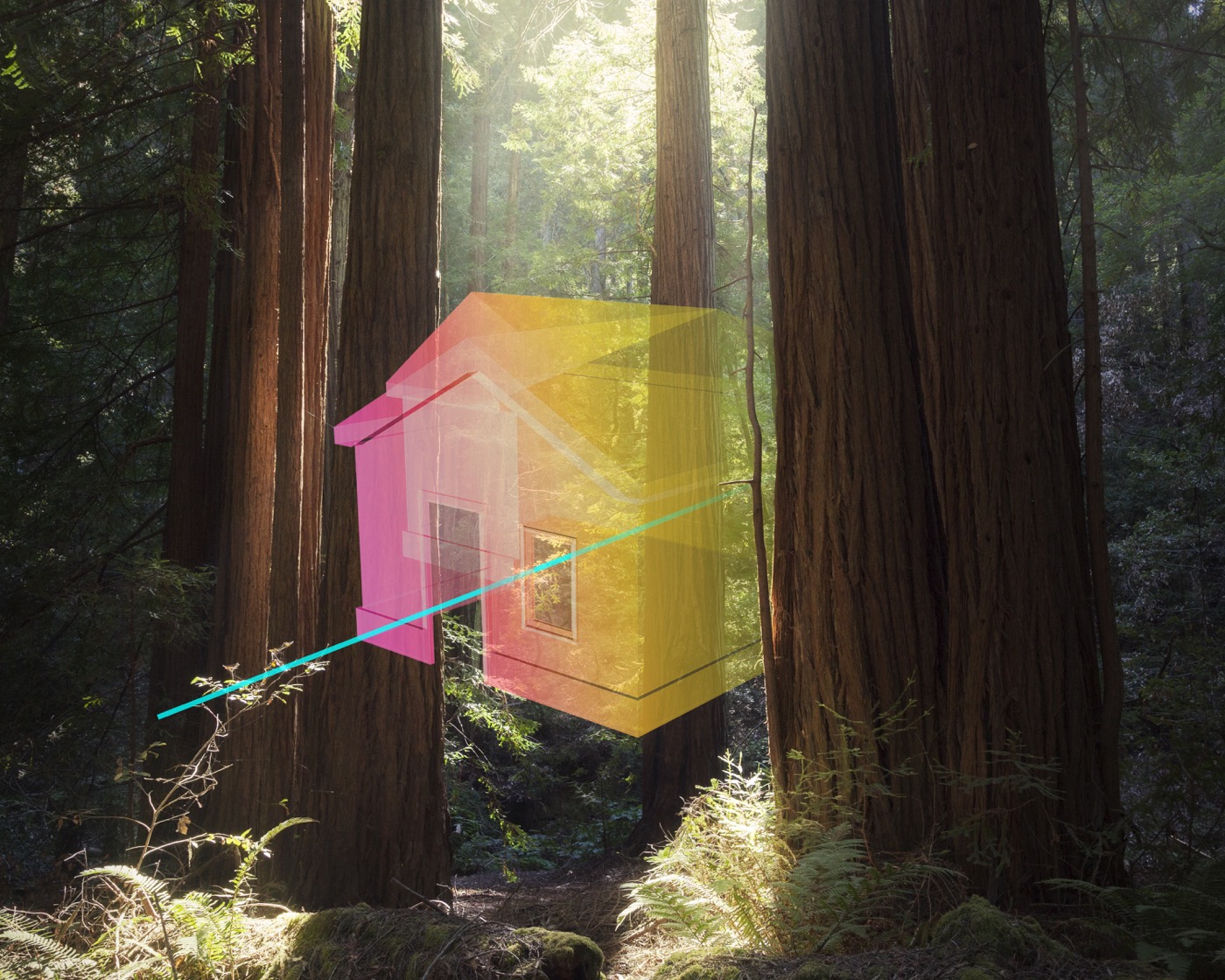 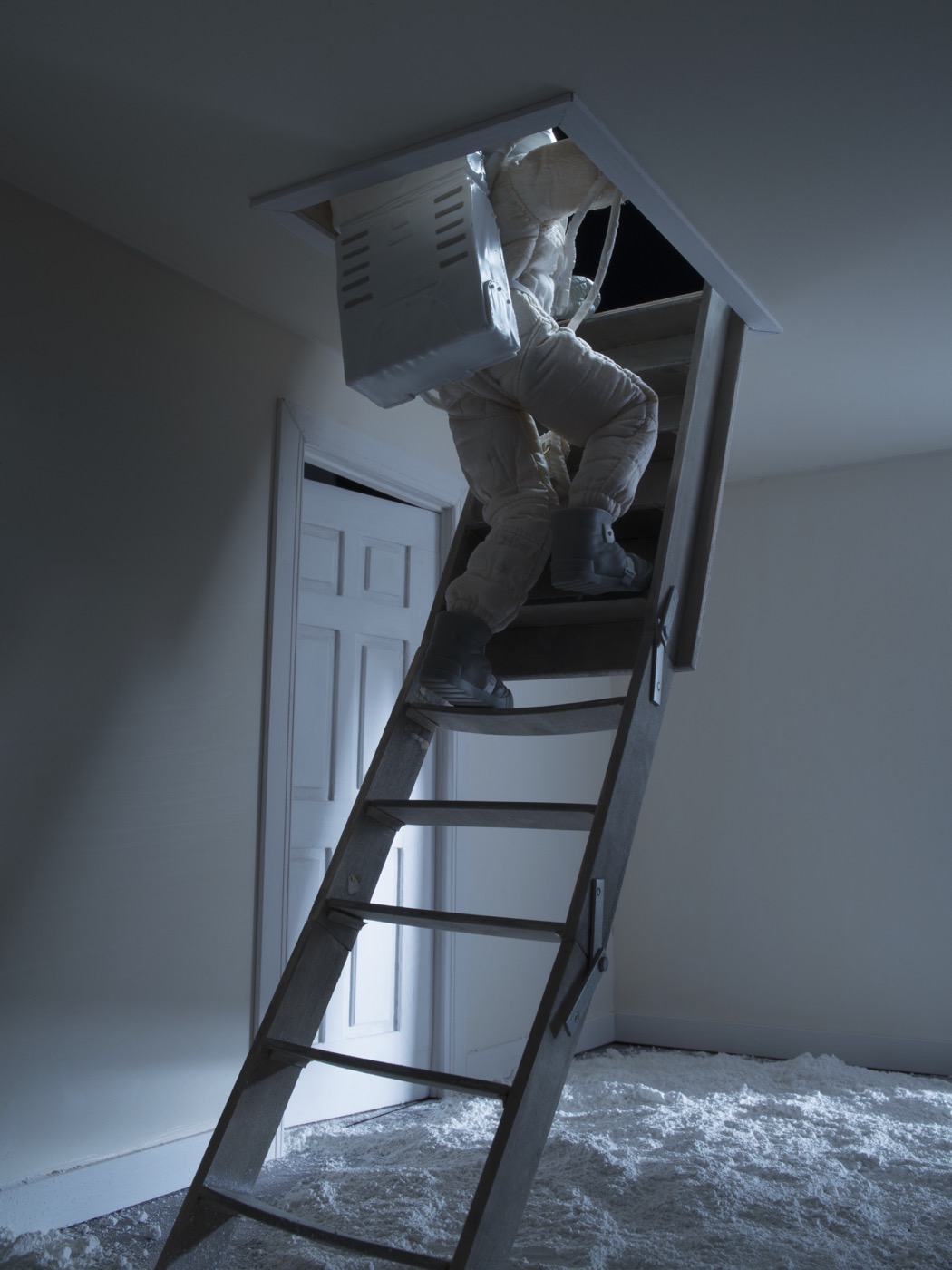 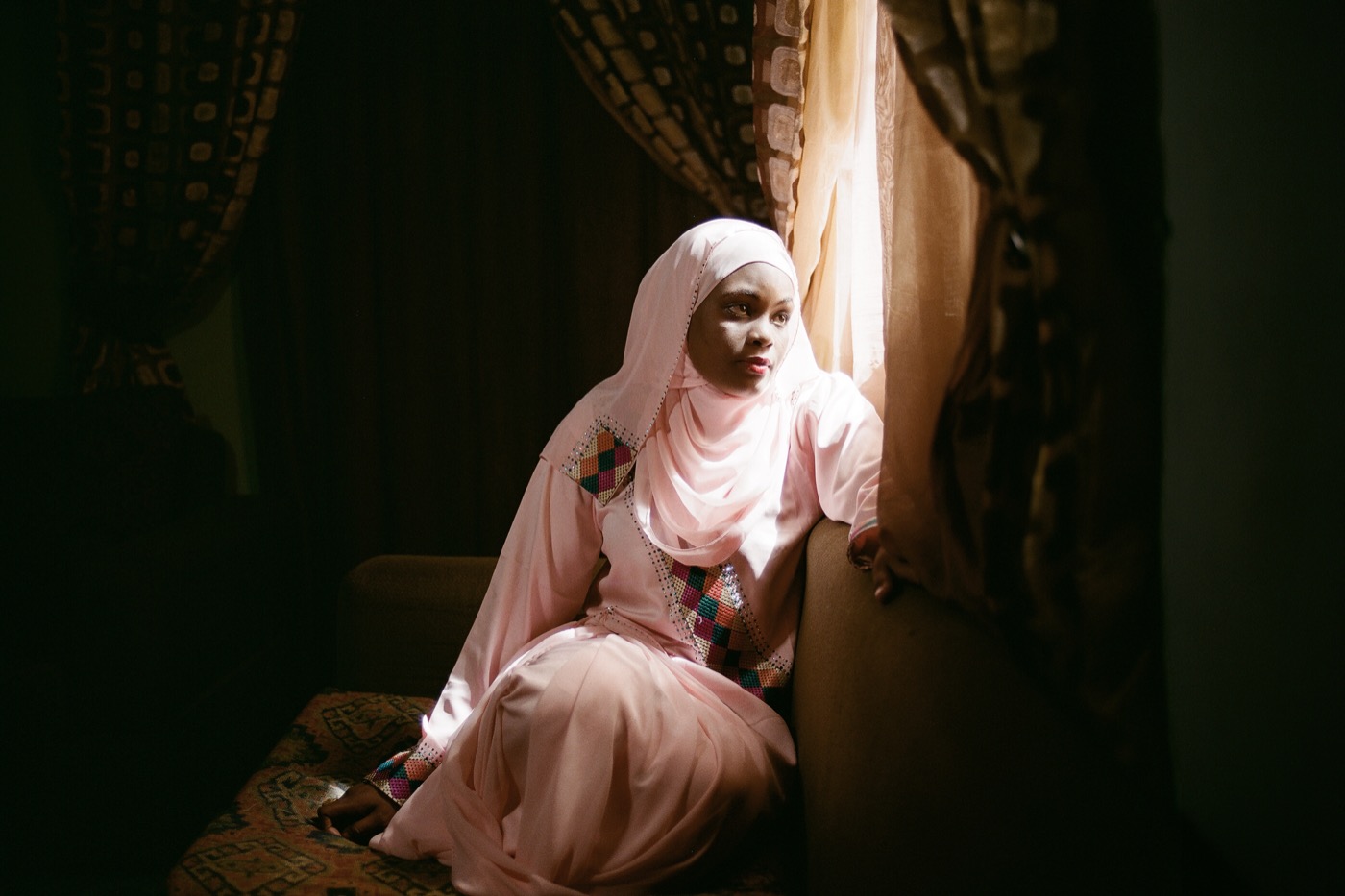 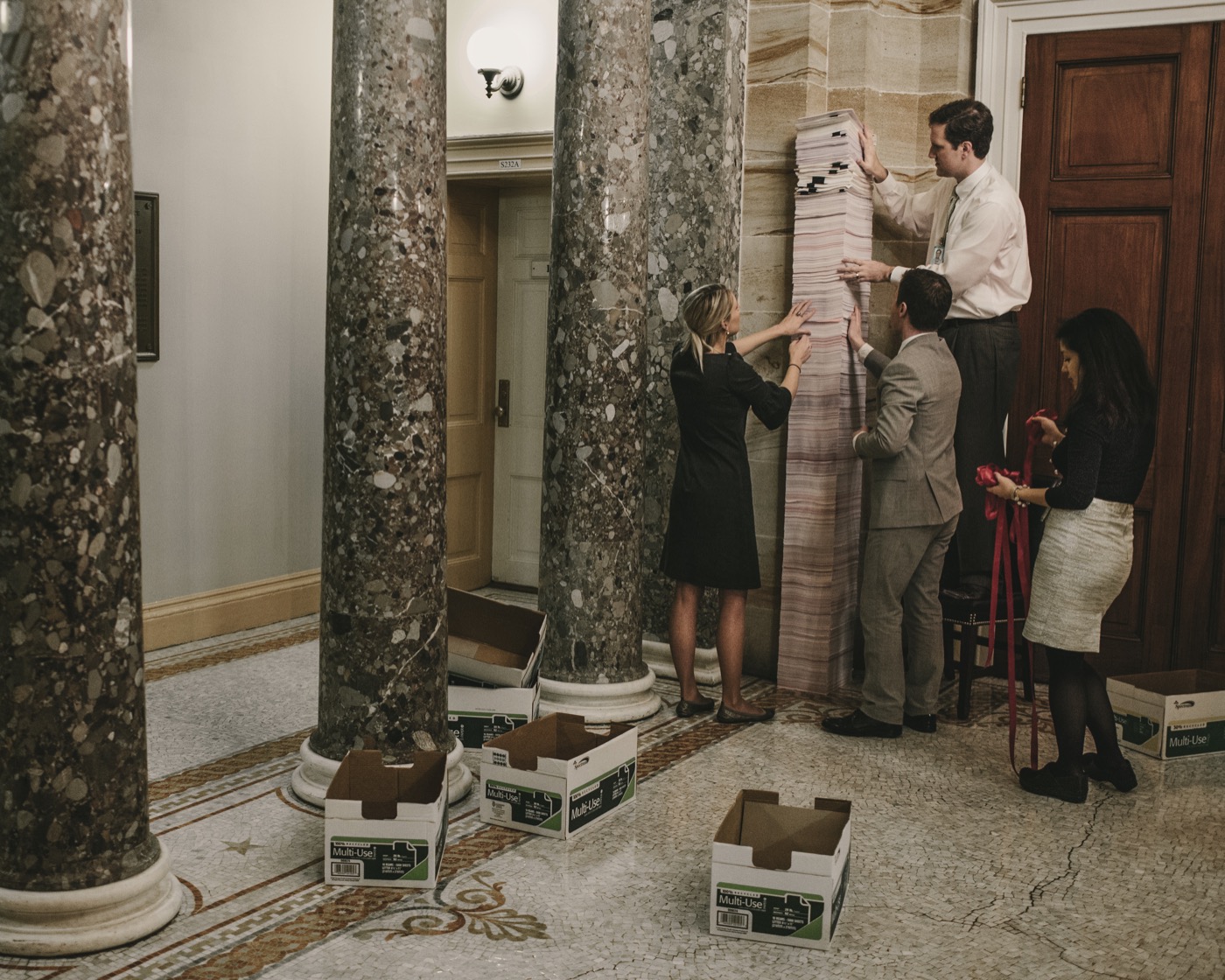 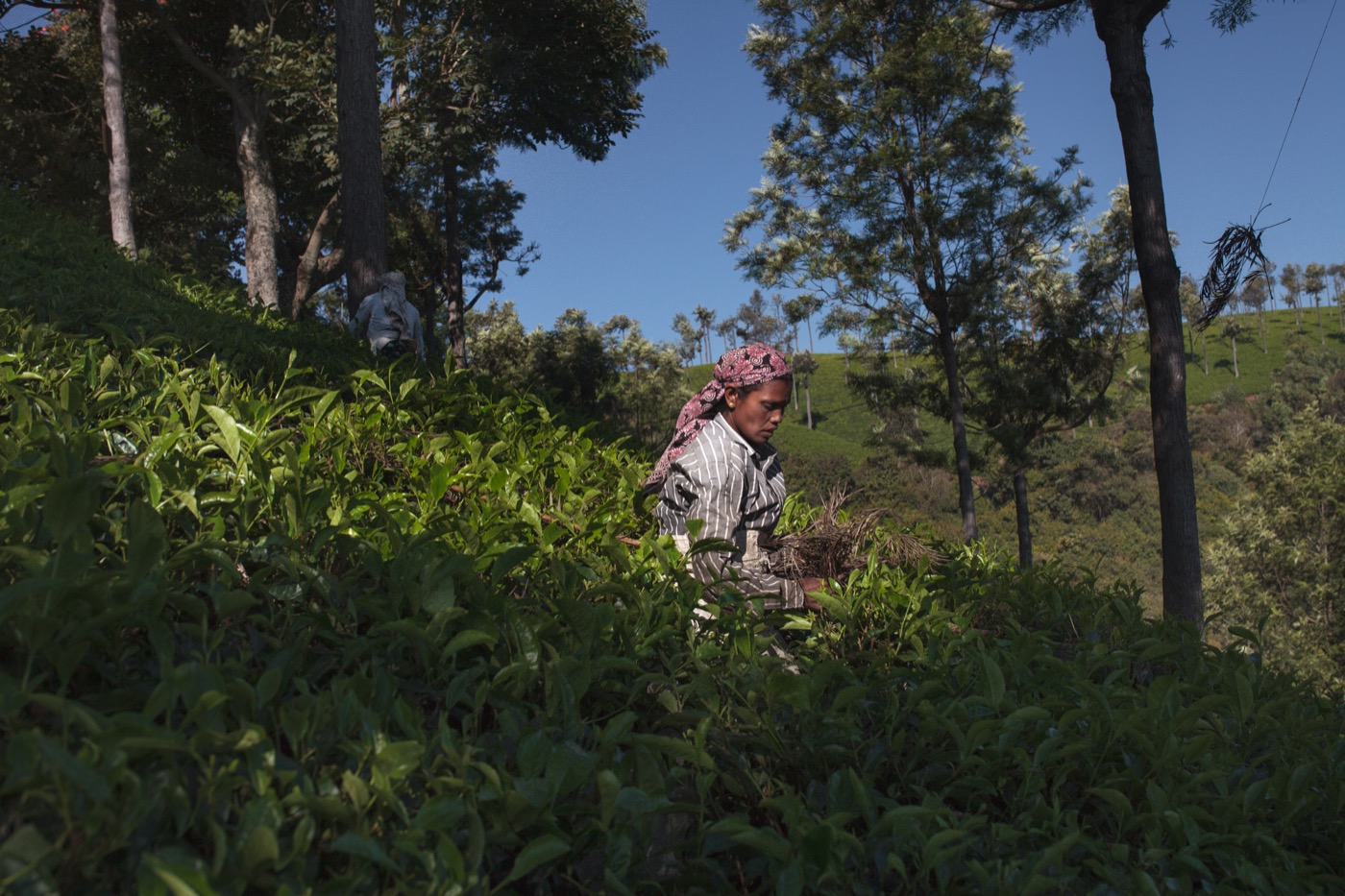 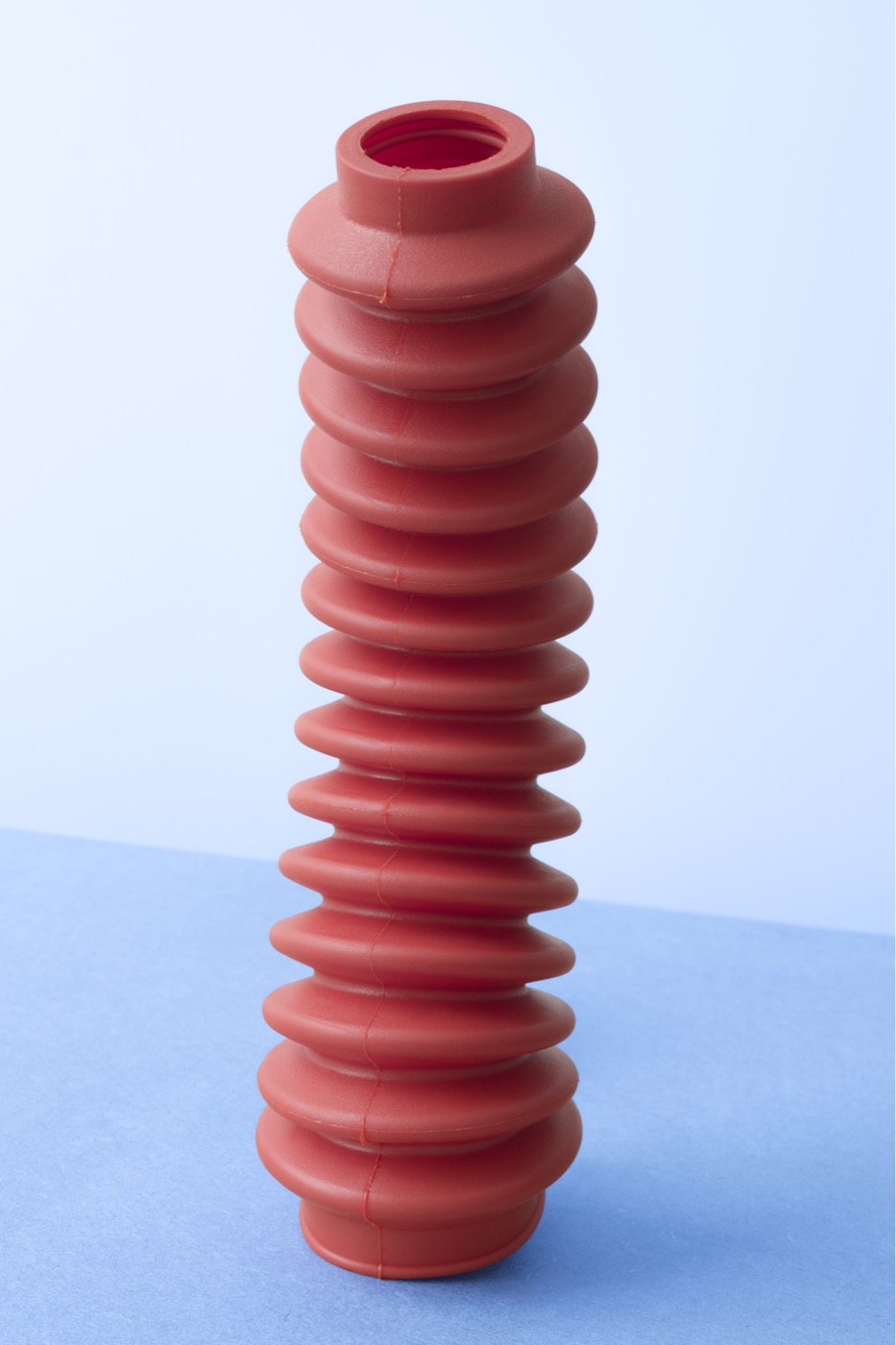 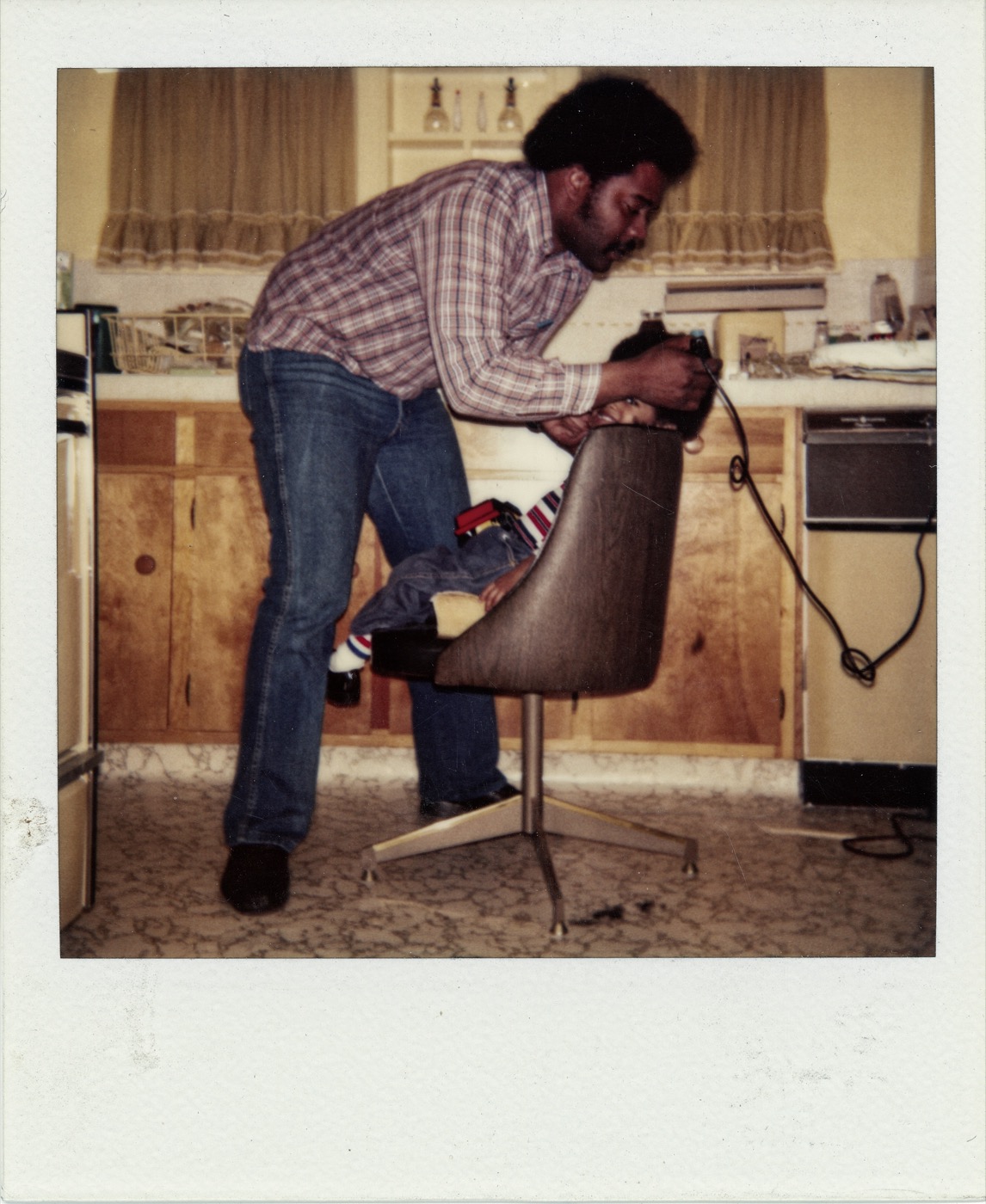 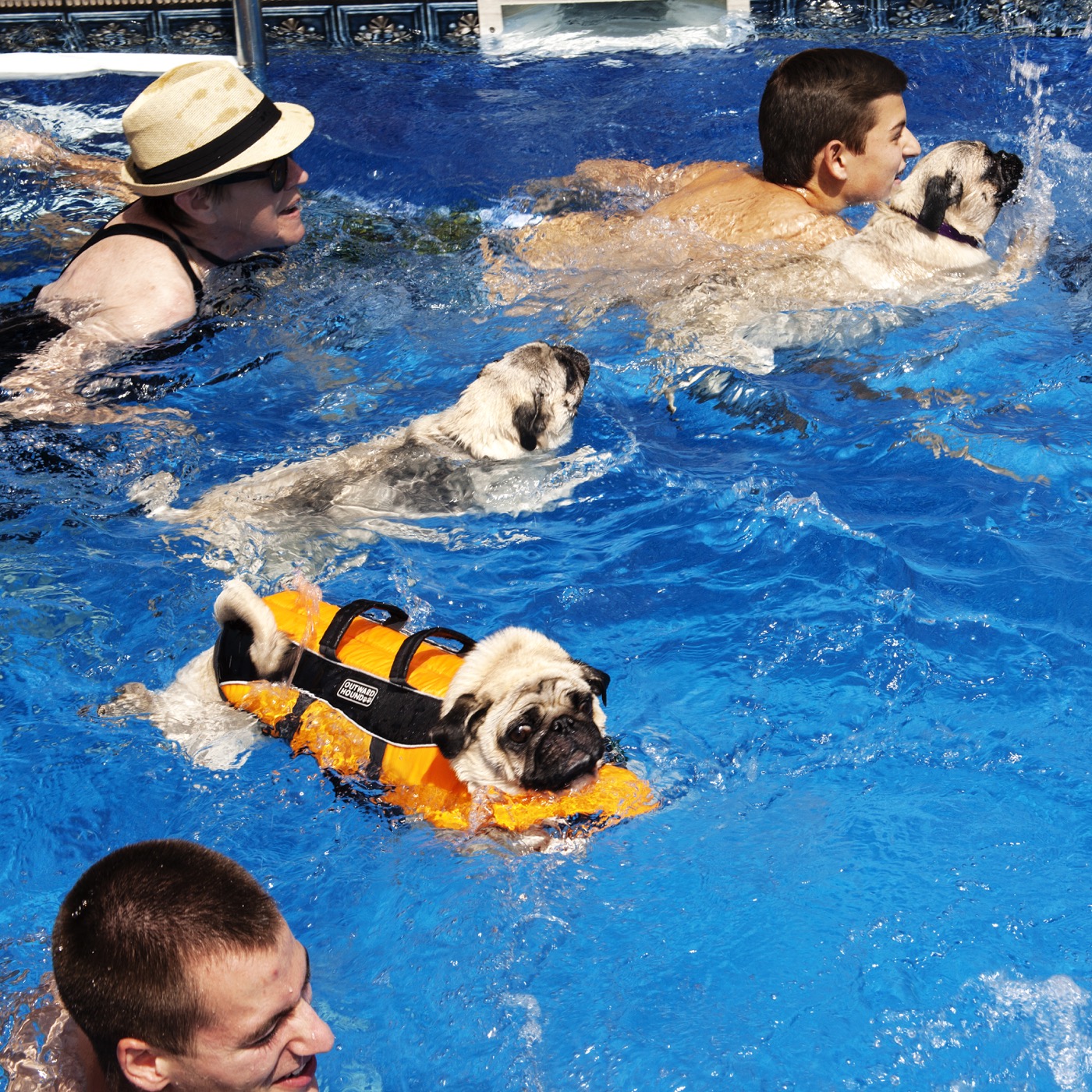 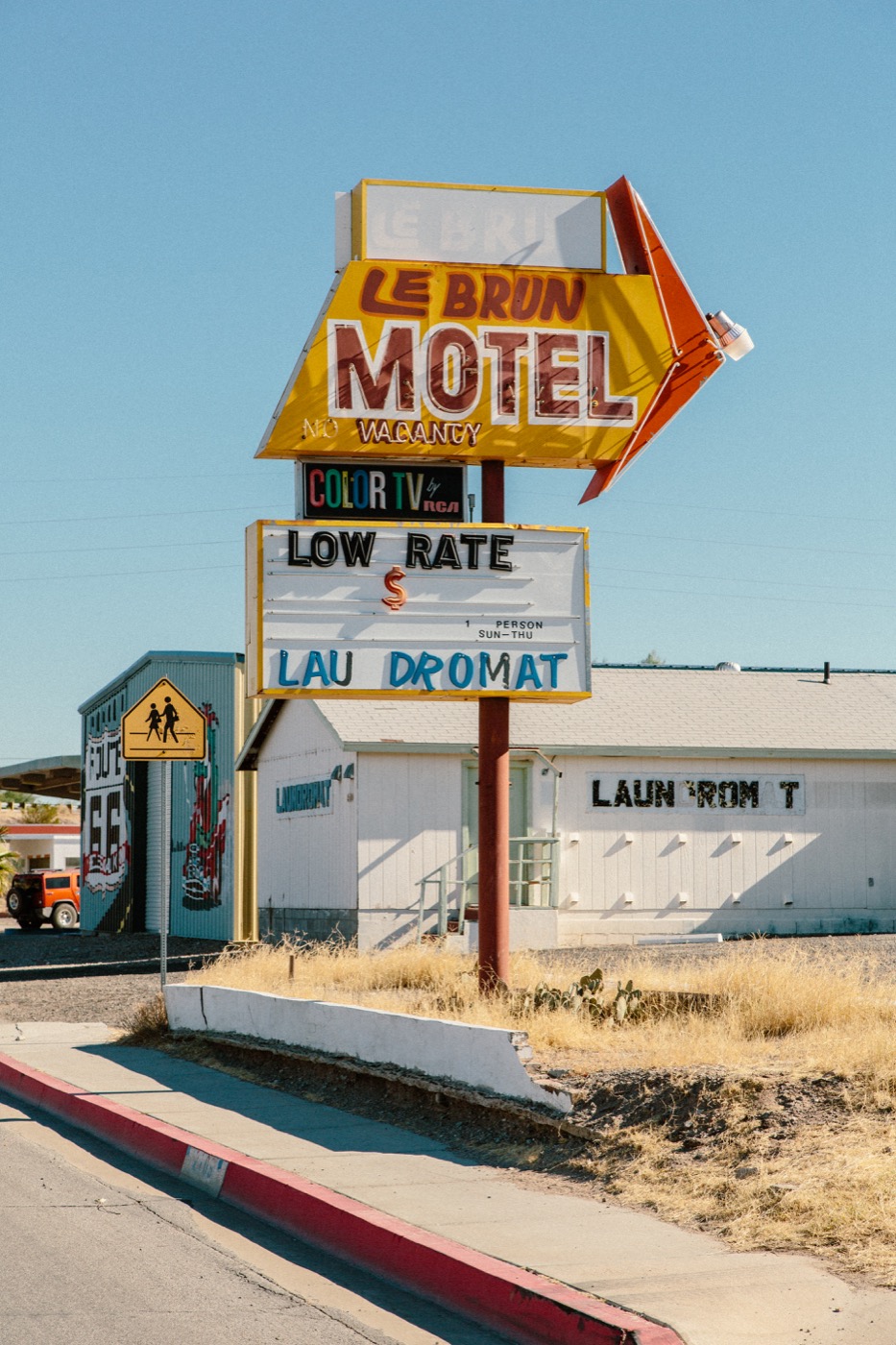 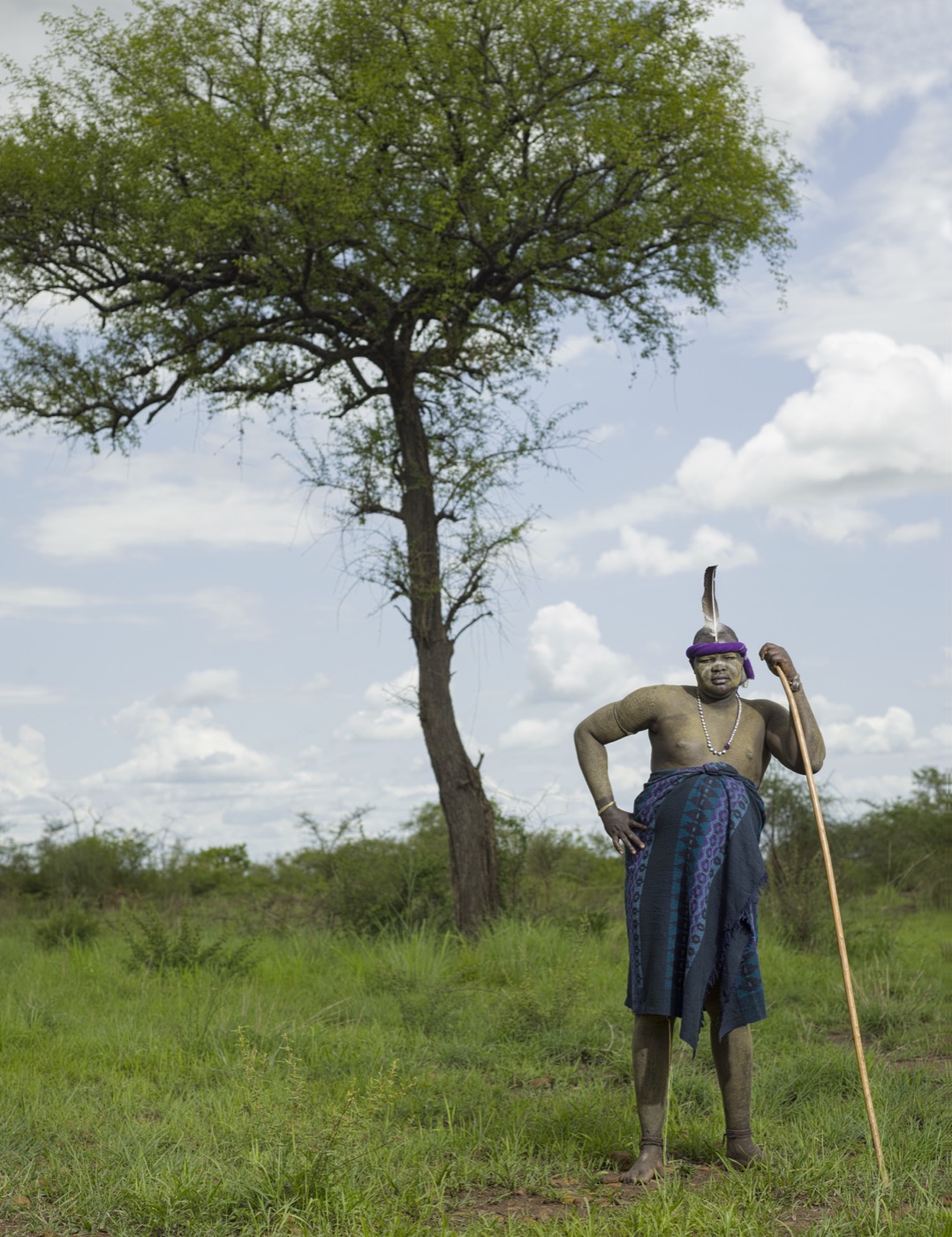 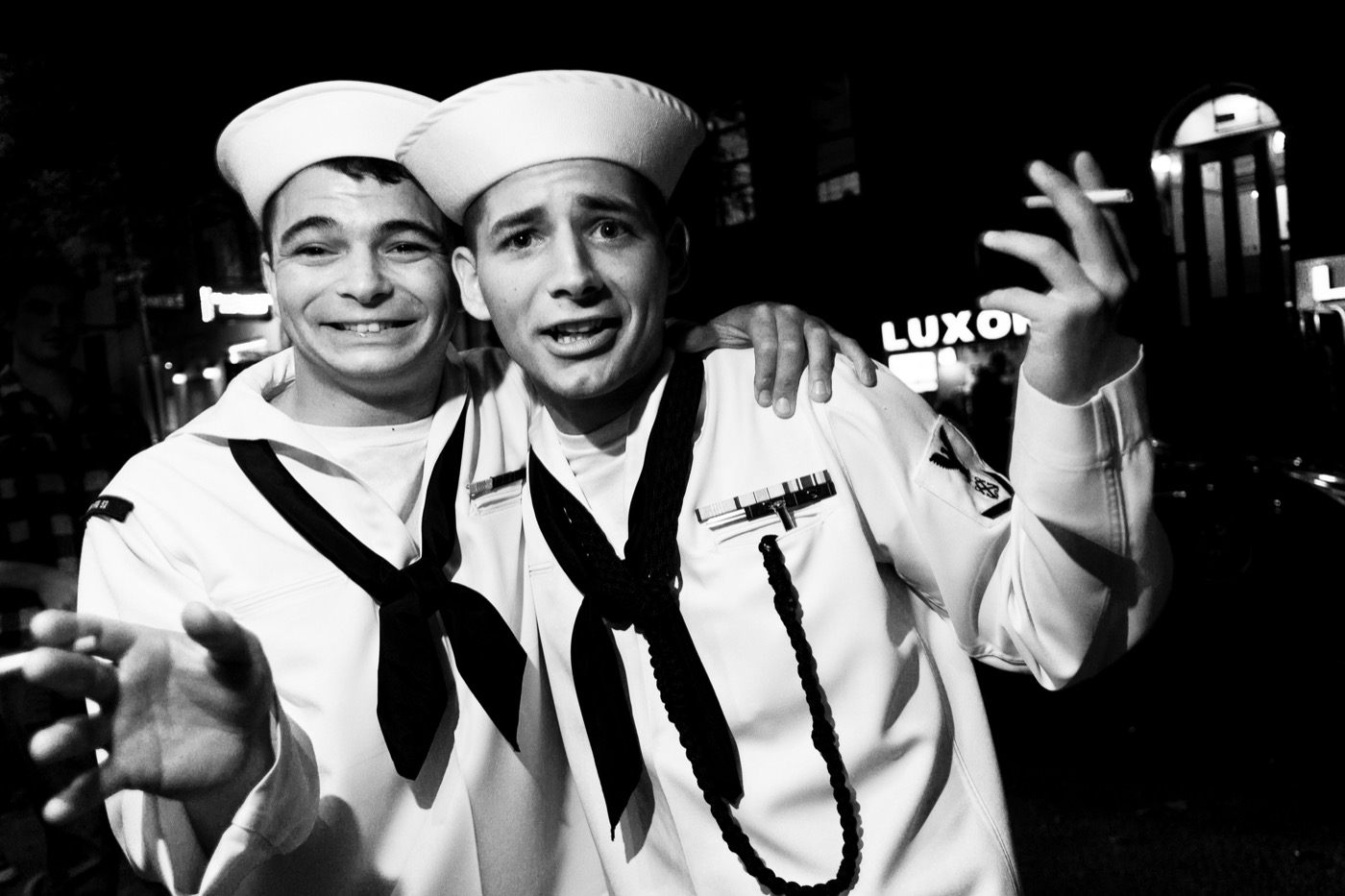 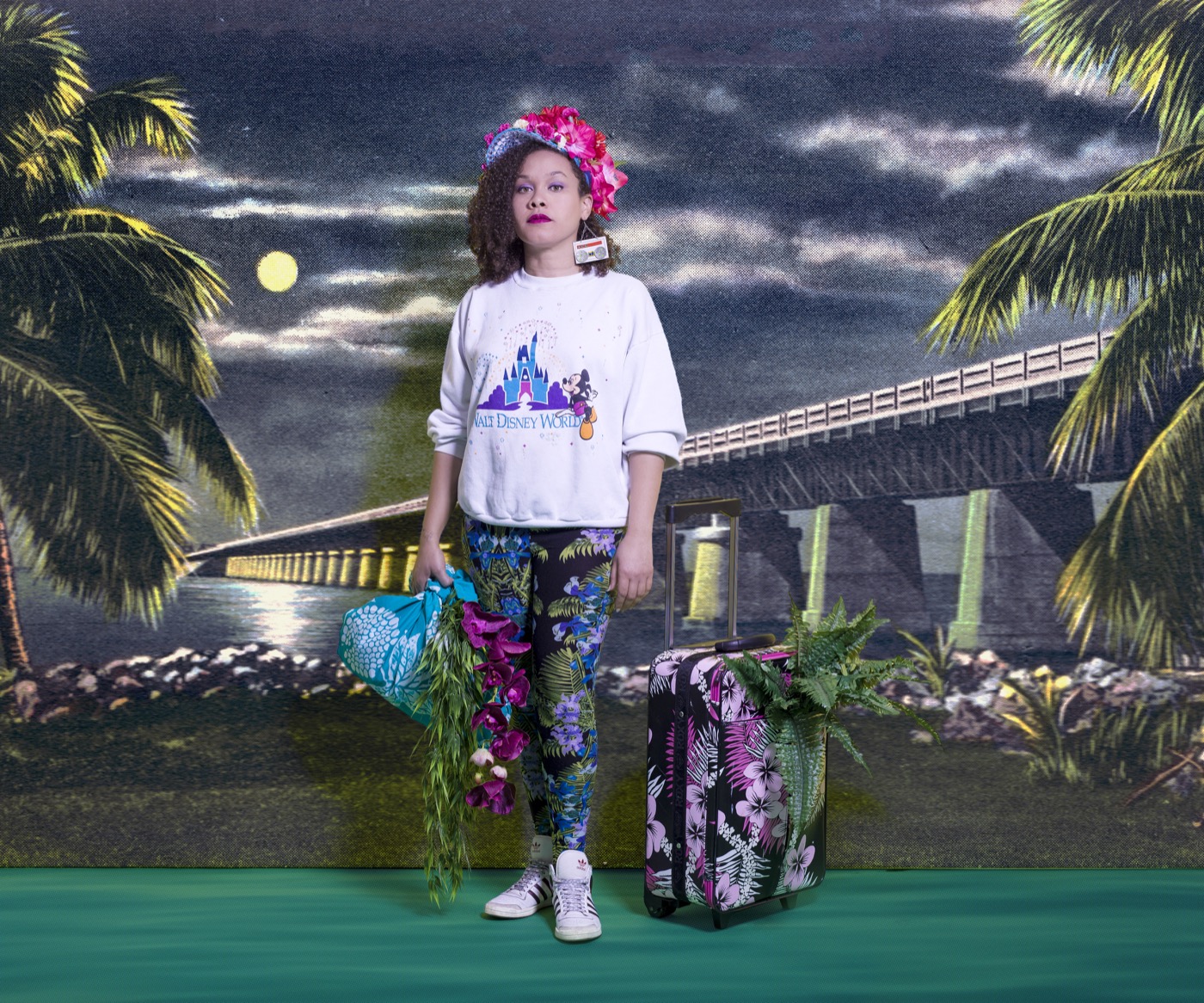 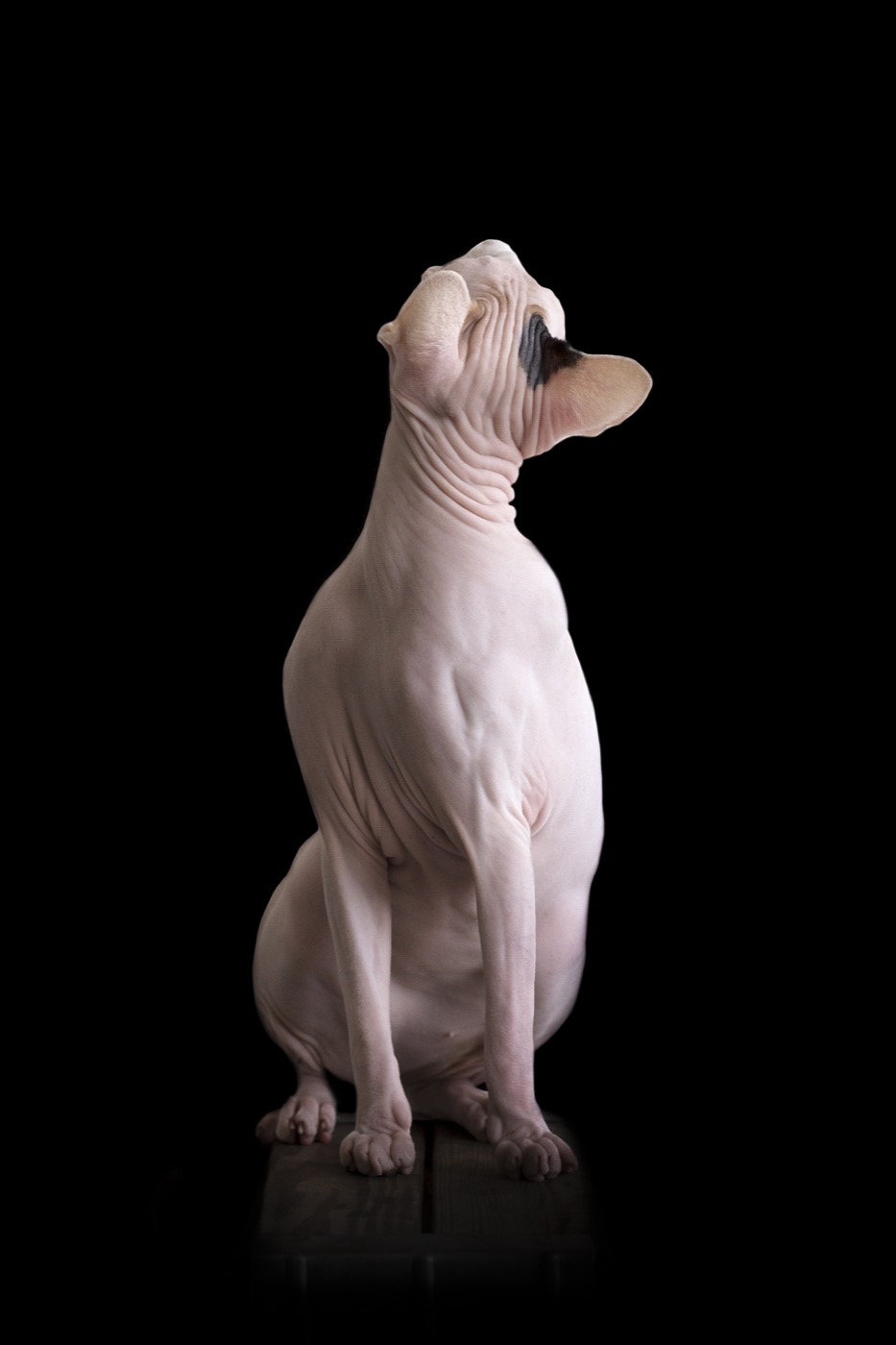 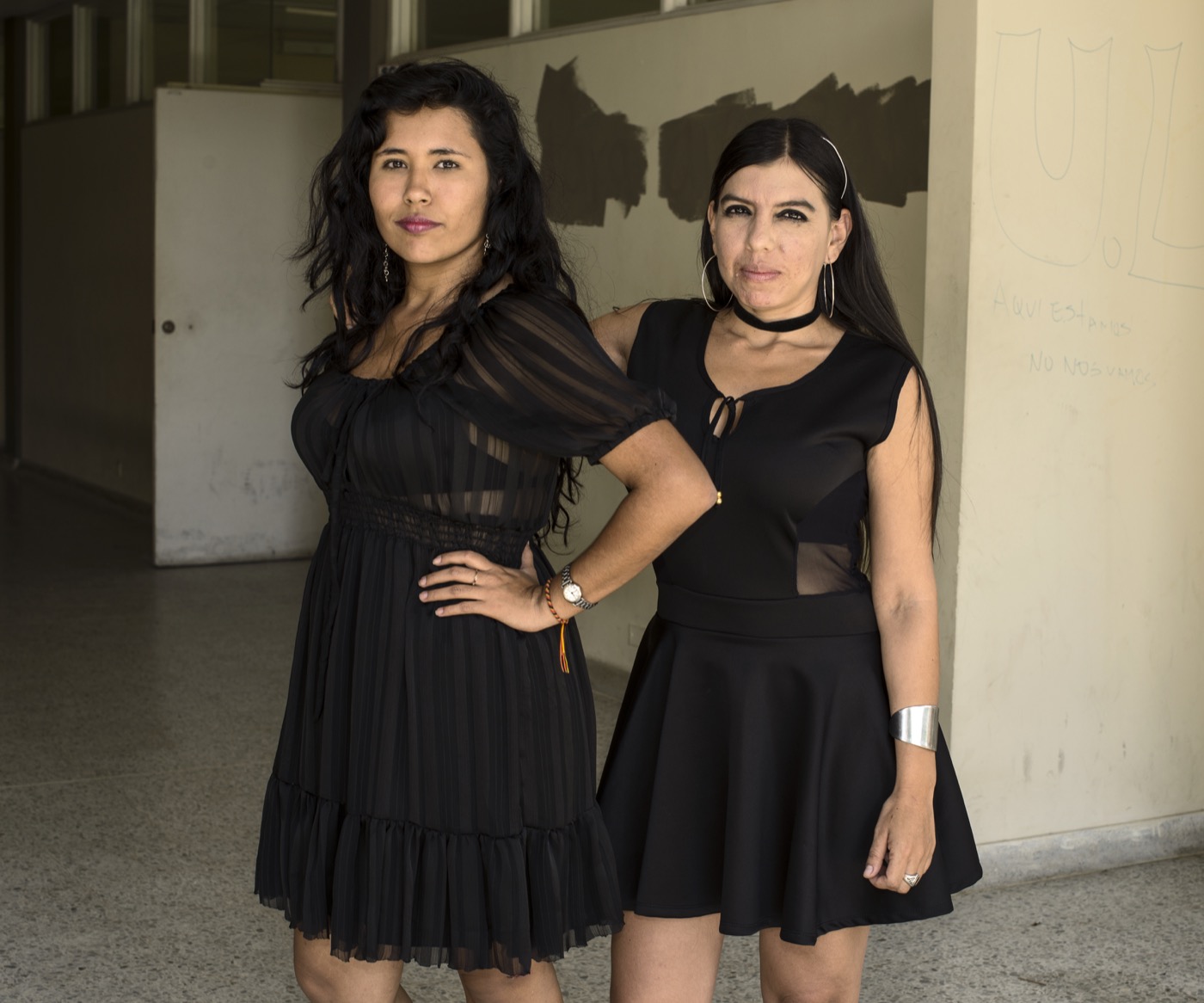 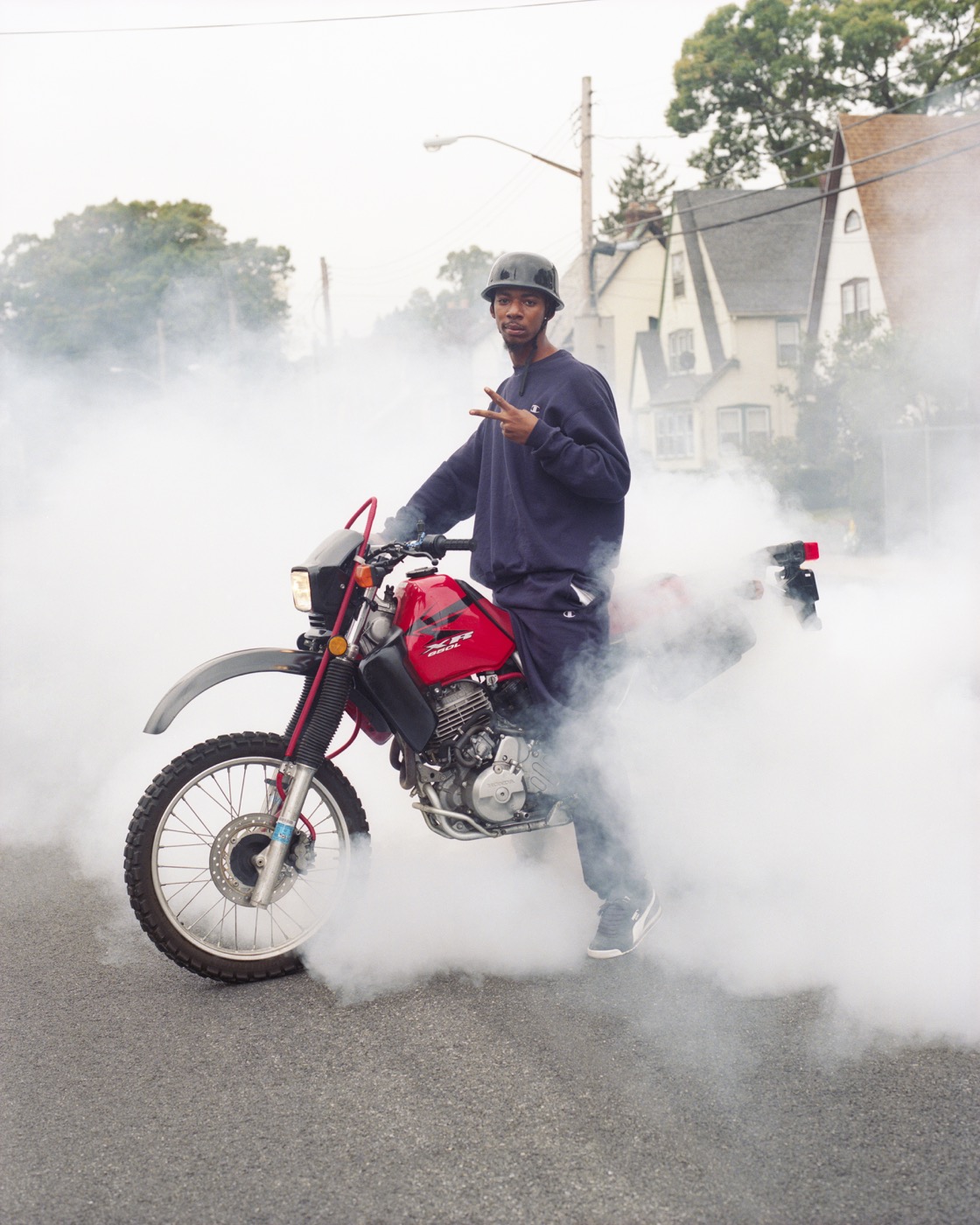