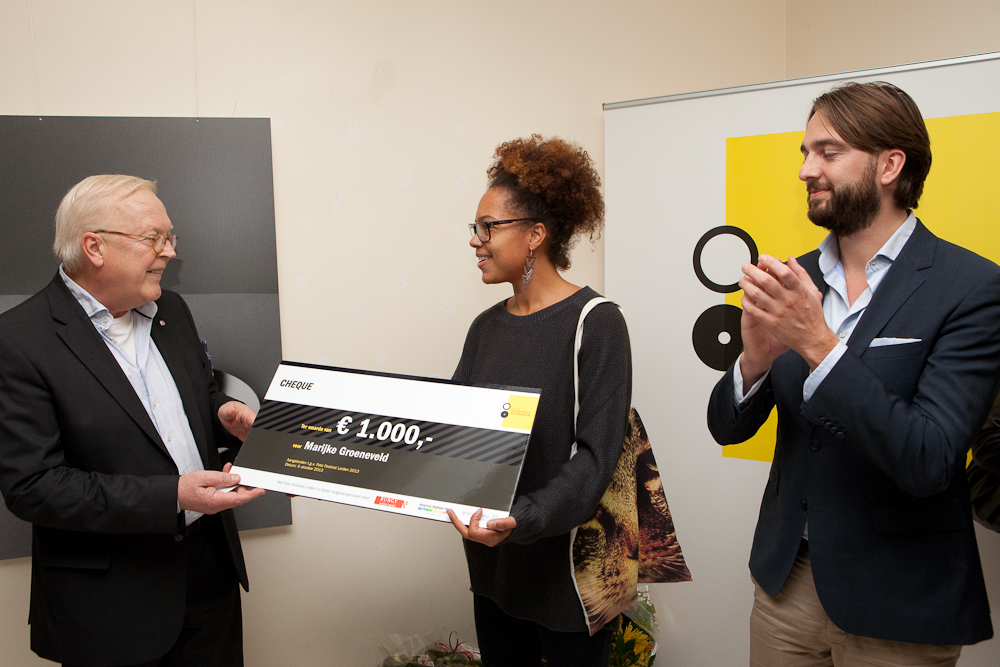 Marijke Groeneveld had just finished the Willem de Kooning Academie in 2013, when she was elected winner of the first Photo Festival Leiden with her series Just say it’s because of the sun. “It was mostly a personal victory. A victory that showed me to not be afraid to be and think differently. Just show it! The festival showed me that my vision on photography is appreciated.”

She has good memories of the festival: “The public was warm and enthusiastic.” The work of the other 19 selected photographers varied greatly, which made it quite interesting in Marijke’s eyes. “All photographers had their own strong vision and knew how to translate this to their images. This requires great skill.” 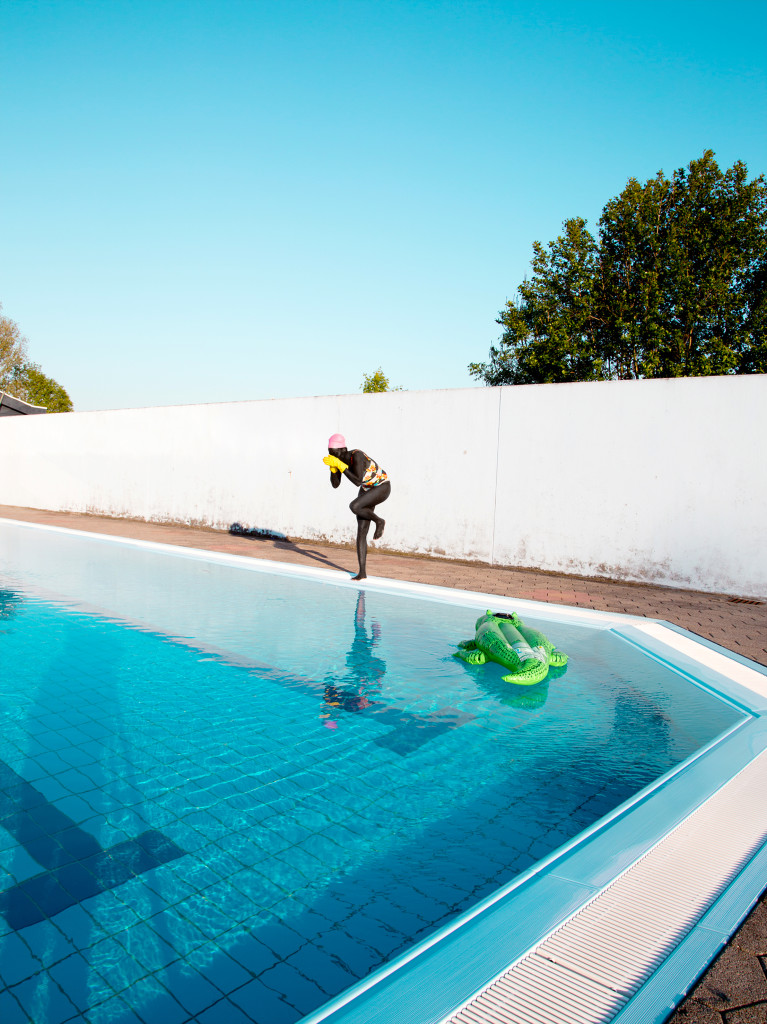 In 2014, Groeneveld had various exposure. She had a solo exhibition during the second edition of the International Photofestival Leiden, but was also featured in New Dawn Paper en was on show in FOAM. This year, she starts a new project entitled They understand me. “My photographic creations are often very free of spirit. I don’t keep to the rules. Because there are no rules, there is no grip, which makes my photographs impossible to define. This disorientates the viewer and forces him or her to make up new “rules” to find their way through my creations. This given is something I can relate to in the world of travesty. Free and experimental.”
Every now and then she sells something of her work. This June, she’ll have an exhibition in the United States. “I am curious as to see how my work will be greeted there.”

Meanwhile, the Festival will have it’s third edition this October. New participants should stay stubborn according to Groeneveld. “I think the festival grows and evolves every year. The festival’s organisation are enthusiastic and thrive to renew en grow, with regard to quality.”