The collaboration of Photo Festival Leiden with Head On does not just include showing ‘our’ photographs in Sydney. During the Festival in Leiden in 2014, participants of last year’s Head On Festival were shown on the digital Urban Screen in front of the City Hall. This year, in October 2015, photographers of Head On will again be on show in Leiden.

Head On is the biggest Photo Festival in Australia and the second biggest of the world. This year it will be held for the 5th time, from May 1 – 31. At more than 100 sites in Sydney over 200 events will take place. Last year, more than half a million people visited Head On Photo Festival.

Photo Festival Leiden, besides Head On Australia, also collaborates with Photoville New York. This festival has grown into the largest free photo festival of New York and one of the biggest in the United States. During Photoville photographs will be exhibited in shipping containers at Brooklyn Park. Last year it attracted 71,000 visitors. 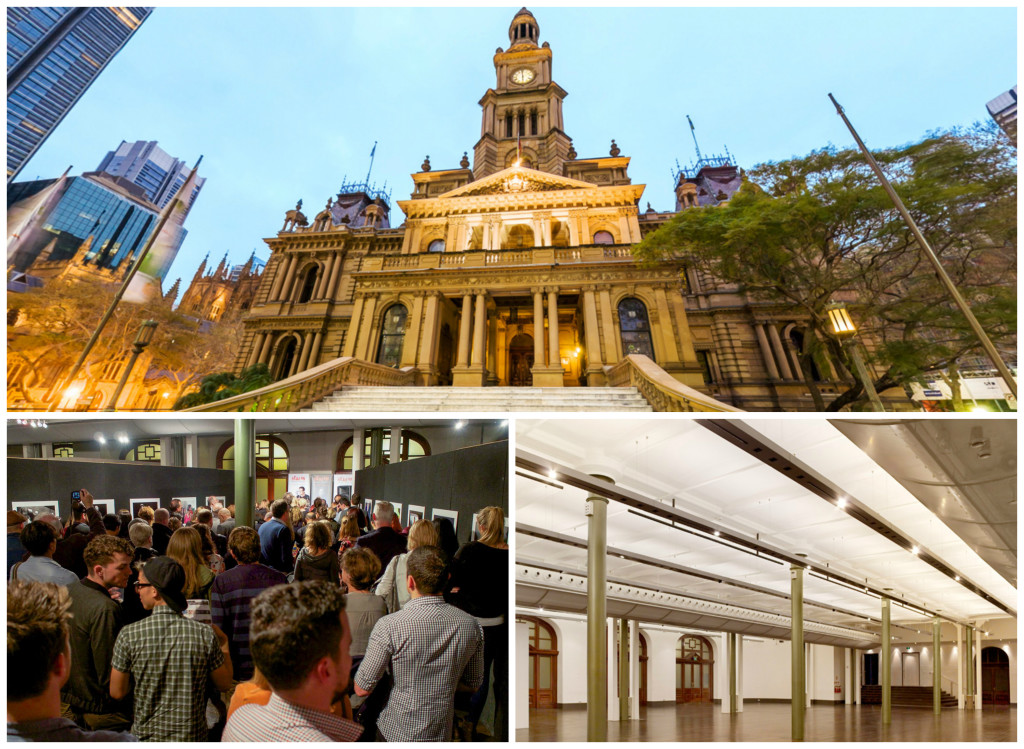 The Sydney Lower Town Hall, where Head On Photo Festival was opened at May 1st, 2015.