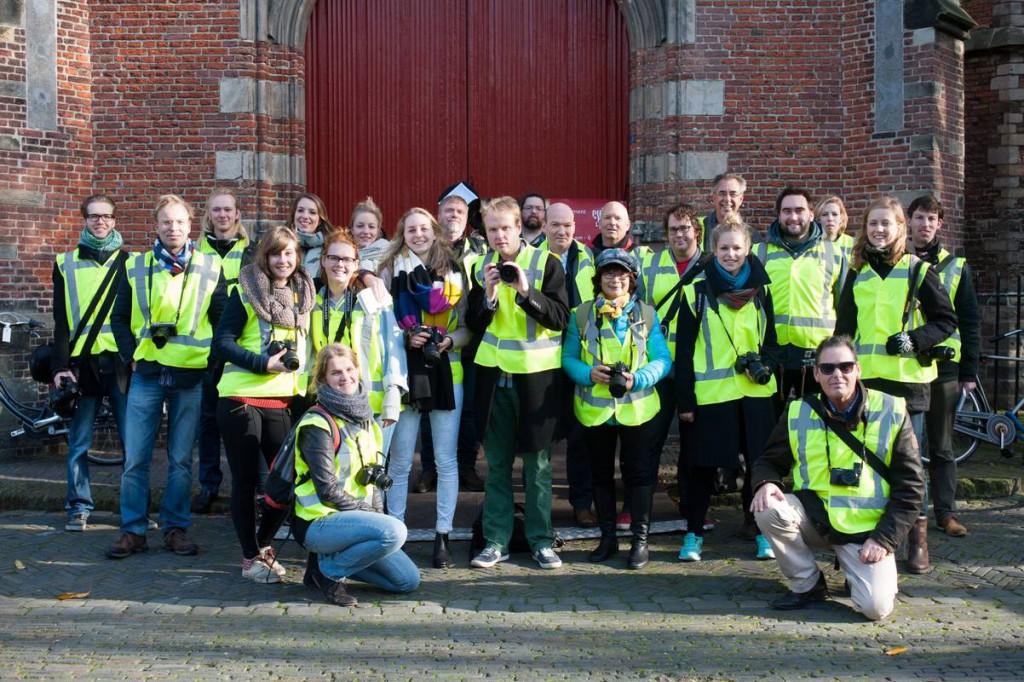 Luckily the sun was shining bright on Saturday the 8th of November 2014. On that day, twenty-two photographers took the stage in the city-centre of Leiden, to give shape to our Faces of Leiden project. This was an ambitious project to create a living portrait of the peoples of Leiden. One day earlier it had rained and we feared that it wouldn’t stay dry either the next day. It turned out there was no need for fear: it became a wonderful day in the Leiden city-centre!

Not only the weather was on our side, but also the collective efforts of the gathered photographers was beautiful to behold. Almost all of the photographers came from the area of Leiden and were given the opportunity to show themselves to the Leiden public. And how: the counter showed an amazing number of 1157 photos at the end of the day!

All these photographs had to appear as quickly as possible on the giant digital screen next to the City hall. This of course required some ingenuity, but with help of our sponsor Transcend for the necessary memory cards and a large dose of perseverance we made it happen. All photos were eventually also showed on Sunday and are now available to all on Flickr: www.flickr.com/smoelenboekleiden 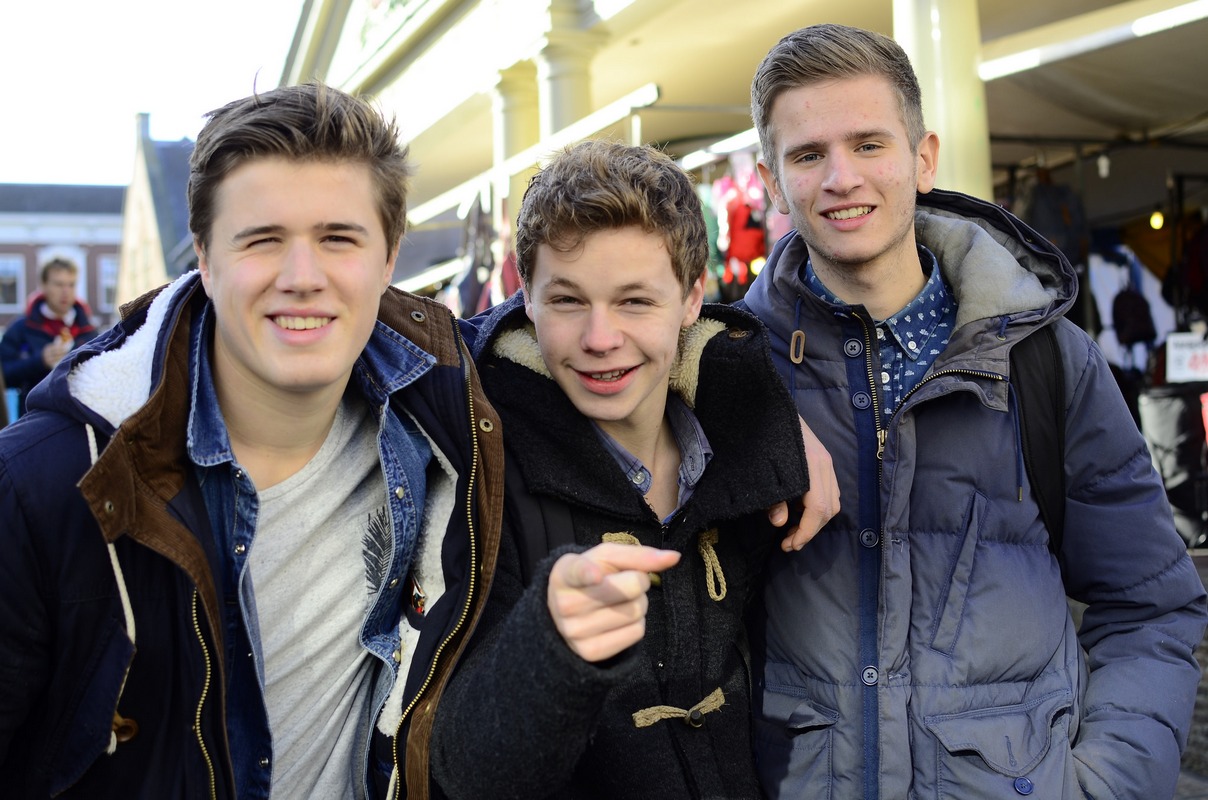 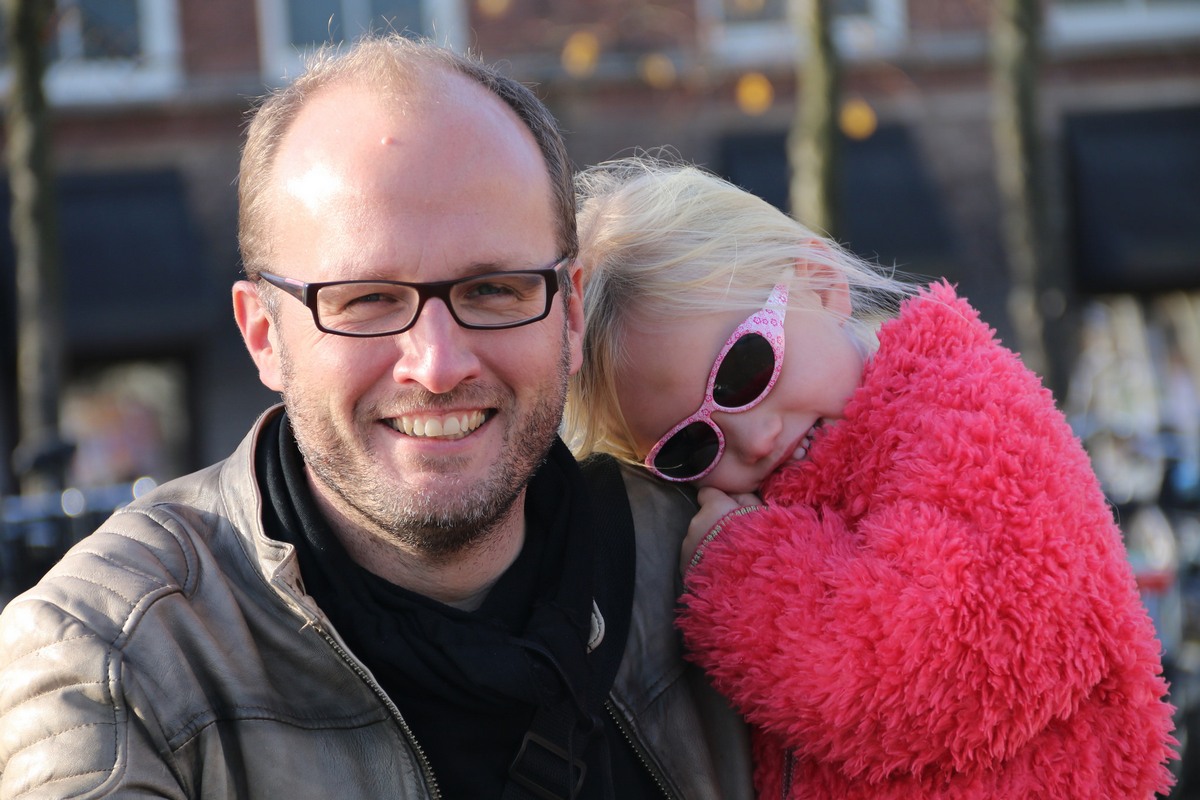