Renate Beense is the winner of the second edition of the International Photo Festival Leiden. This was announced by jury chairman Wim van Sinderen at the festival opening at the Leiden Stadhuisplein on Saturday October 11th, after showing a compilation of the photos of all nominees. According to the jury, the photos of Beense, a 39 year old photographer from Utrecht, show humour as well as drama. In a very beautiful way, she depicts the life of her chain smoking, poetry writing, newspaper collecting and naked sunbathing ‘dad’, in her series Gewoon Pa (‘Just dad’).

“Being able to laugh gives you power, it brings people together and makes difficult subjects adressable. Humour and energy therefore are elements that I strive for”, says Renate Beense. The photographer earns a reward of 1.000 euro with her victory.

Renate Beense (1975) studied photography in Amsterdam and her work has been exhibited in the Netherlands, Buenos Aires and Tokyo. During the IPFL, her solo exhibition is on show at the Kunsthuis Leiden (Hartesteeg 2b).

The International Photo Festival Leiden wishes Renate good luck with the rest of her career.
Given the succes of the first and second edition of the Festival, the organisation is looking forward to the third edition in 2015. The Photo Festival continues in offering a stage to new photography talent, without borders and without walls. Such a festival is unique in the Netherlands and Europe. 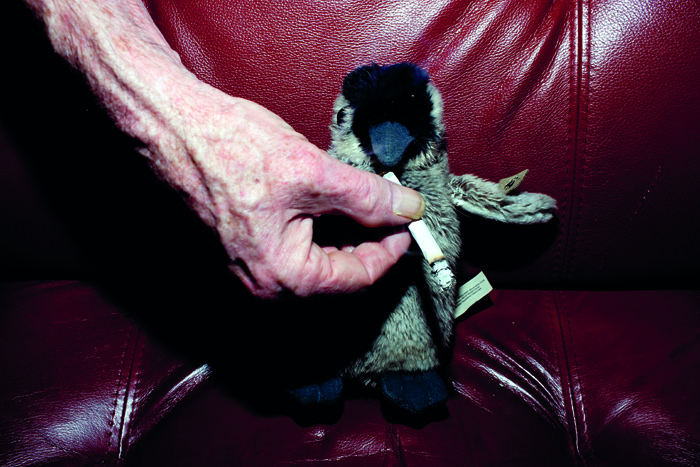 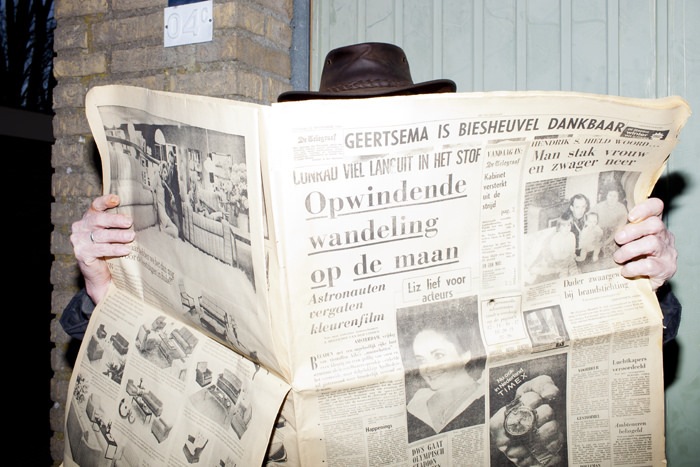 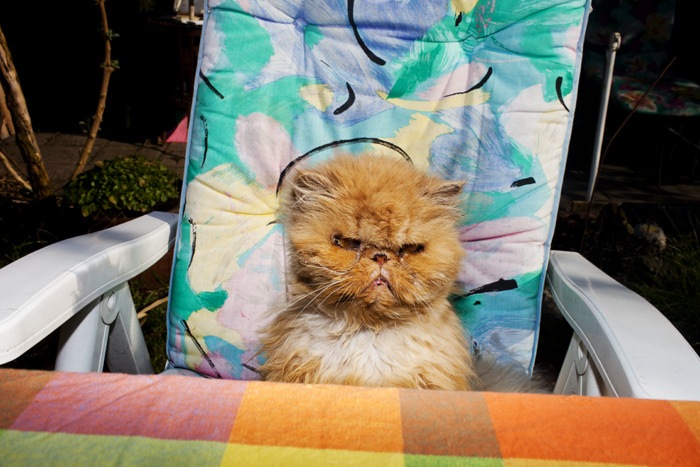 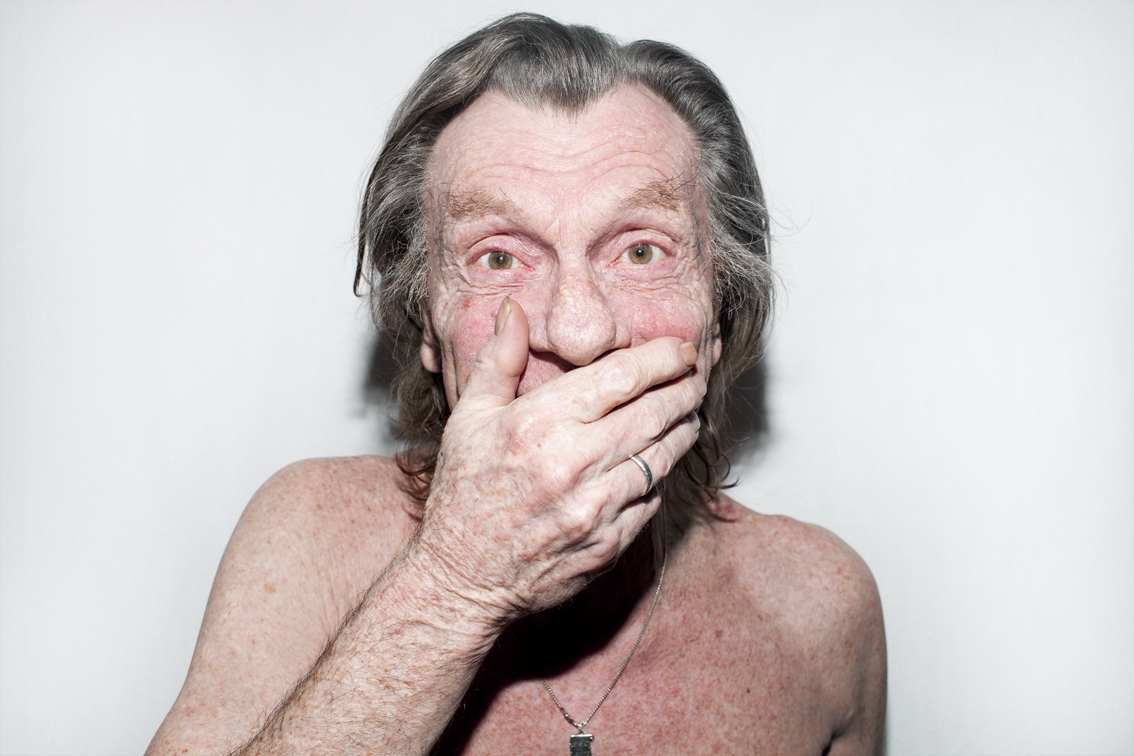