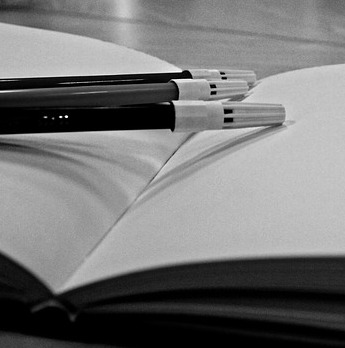 Famous Dutch and foreign photographers sell and sign their work at the International Photo Festival Leiden. The IPFL welcomes photographers such as Koen Hauser (Leiden-based artist and Dutch ‘Photographer of the Nation’ 2014), Rob Overmeer (Leiden ‘City Photographer’ from June 2013 – June 2014), with work in which he captures the Leiden culture and identity beautifully, photographer and artist Bruno van den Elshout with a presentation on his project ‘New Horizons’, in which every hour a photo of the North Sea horizon is taken, and Antwerp-based photographer Marc Lagrange, in whose work themes like beauty and lust play a central part.

Below an overview of the bookshops where you can buy the work of the photographers and have it signed with a personal message.
Times are 1PM – 5 PM, unless otherwise stated.