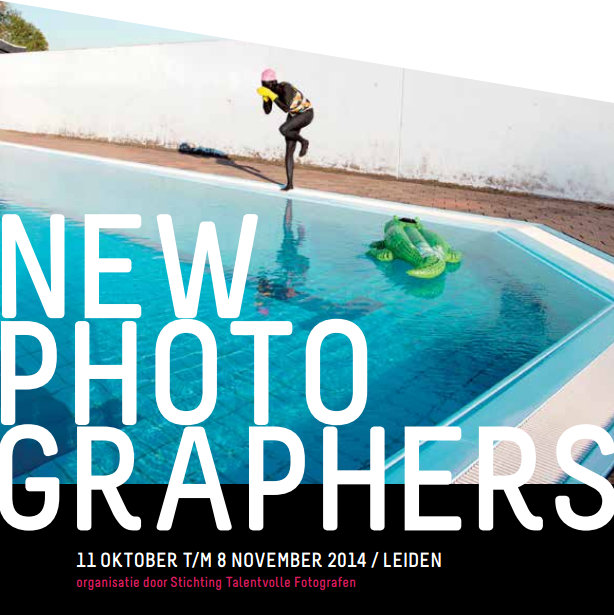 From October 11 – November 8 the 2nd International Photo Festival Leiden will be held in the center of the historic city of Leiden. This festival offers a yearly stage to new photographers and is unique in its kind. Photographers, who graduated from a photo or art academy or school less than 5 years ago, can submit a maximum of 4 photos. An independent international jury will select 20 photographers for the exhibition.

Submission was open until August 22, 2014.
You can still read our conditions (pdf):

20 Photographers will be selected, whose photos will be exhibited (large size) on columns at three beautiful squares in the Leiden city center: the Stadhuisplein (in front of the town hall), the Hooglandse Kerkgracht and the Nieuwstraat. The photos will be real eyecatchers at these busy locations.

Each of the 20 selected photographers will alse have a small solo-exhibition (10 photos) in a shop, art gallery or restaurant in the city. Togetjer, these locations form the photo route Shop the Photo.

Also, the work of the selected photographers will be shown on an Urban Screen (15×4 m) at the Stadhuisplein in front of the town hall. This screen is connected with urban screens in other cities. Quite a broad exposure! Above all, your work will be shown at Photoville New York (Sept 18-28, 2014)!

To conclude, all exhibited photographs will be published in a festival guide.