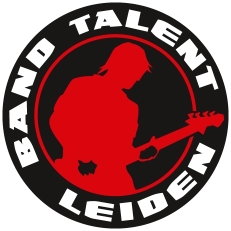 The IPFL will be accompanied by the music of Band Talent Leiden, a foundation that wants to provide a platform to musically talented youth in the Leiden region. To this aim, they work together with the Leiden Popschool. In March 2014, the first succesful festival took place. Also, Band Talent Leiden organises several workshops and coaching sessions for young musicians. By now, the Foundation has several promising bands with different kinds of repertoire in her portfolio. These bands are given the opportunity to perform during events like the International Photo Festival Leiden. They will show their crafts at the opening of the Festival and in the weekend of October 18-19, 2014. See also the programme of Band Talent Leiden.